Category: Android Games / Action Games | Version: 0.2.0
Developer: Glu | Size: 24.39MB | Updated:04-13
Description
For generations, every major war, economic downturn, and global conflict has been fueled and directed by a secret coalition of heinous business leaders, corrupt politicians, and deranged scientists. They've spent decades conducting horrifying experiments to create super soldiers. Now they've launched Project Cobra; their first step toward global domination, by unleashing their army of biologically enhanced soldiers and mutants to sow terror and destruction across the globe. The only force stopping them is FALCON, and international squad of Special Forces agents.
You are the world's best hope at facing this threat. Good hunting, Captain.
A TRUE ONLINE MULTIPLAYER EXPERIENCE ON MOBILE
Play against other players from around the world in real time PvP! Enjoy synchronous gameplay on your mobile device that leaves you on the edge of your seat!
EXPERIENCE THE INTENSE, ACTION-PACKED GAMEPLAY
Fight the good fight against enemy combatants, enhanced super-soldiers, and powerful beasts on foot and in vehicle missions. Face challenging bosses around the world!
MASTER NUMEROUS GAME MODES
Play through the single player campaign to experience the story then jump into Survival mode and mow down the approaching enemies. Test your skills in PvP against real players!
EQUIP TONS OF GUNS
Dozens of guns to choose from, including iconic military designs and advanced technology! Upgrade and boost your weapons to crush your opponents. Fire RPGs, throw grenades, launch drones, and more!
RECRUIT SPECIALIZED SQUADMATES
Build out your team with squad-mates. Use their special skills including healing, damage boosts, and more, for that extra edge in battle.
COMPETE WITH FRIENDS AND CLIMB THE RANKS
Climb the weekly leaderboards as you compete against your friends and other players. Choose your unique avatar skin and connect your game to Facebook to play with friends. Discuss strategy or rub in your latest win via the in-game chat system.
High-end, immersive tablet gameplay!
Frontline Commando: Rivals is free to play, but you can choose to pay real money for some extra items.
Use of this application is governed by Glu Mobile's Terms of Use. Collection and use of personal data are subject to Glu Mobile's Privacy Policy. Both policies are available at www.glu.com. Additional terms may also apply.
FOLLOW US at
Twitter @glumobile
facebook.com/glumobile 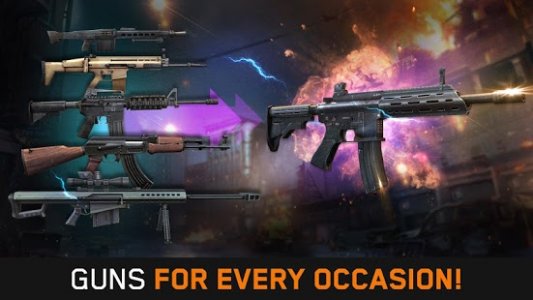 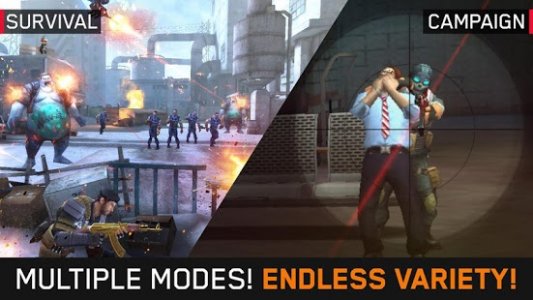 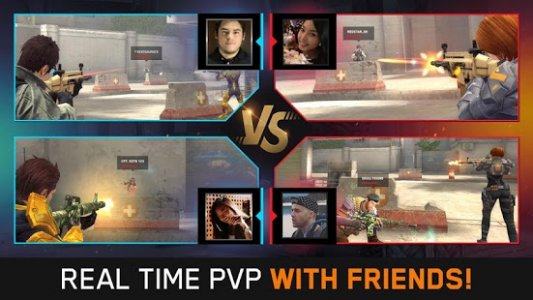 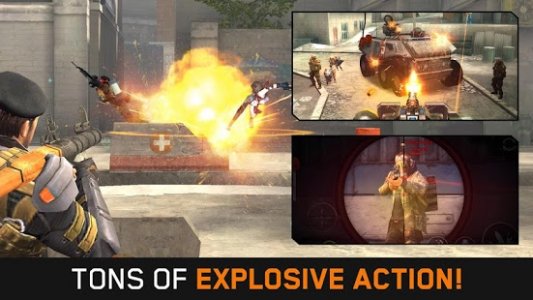 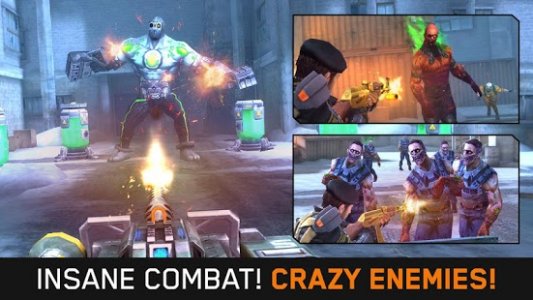 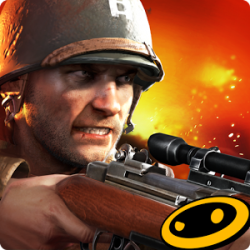 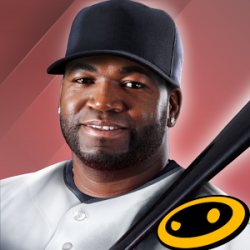 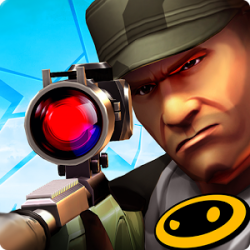 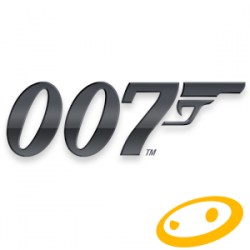