Category: Android Games / Action Games | Version: 1.0.4
Developer: Neocom Software Corporation | Size: 48.56MB | Updated:06-24
Description
Commando ZX is a great shooting game inspired by famous retro game "COMMANDO" released in 1985 by Capcom.
Commando ZX is a run & gun action game. The player takes control of a Special Forces Soldier, who starts by being dropped off in a jungle, and has to fight his way out singlehandedly, fending off a massive assault of enemy soldiers. You start out with 3 lives and every next enemy area you'll receive another life.
Your soldier is armed with a light sub-machine gun (which has unlimited ammunition) as well as a limited supply of hand grenades. Your soldier can fire his gun and throw grenades in any of the eight directions that he faces. Unlike his submachine gun bullets, grenades can be thrown to remove vehicles, and explosions from well placed grenades can kill several enemies at once.
In the Commando adventure, there is a more powerful machine gun upgrade, bulletproof vest upgrade and various perks. Also, you might be interested in a variety of medals and badges, military ranks and much more.
Commando ZX is a first port on Android devices of the cool 8 bit retro game "Commando". Original commando games versions were released for various consoles Atari, ZX Spectrum, Commodore 64 and etc. 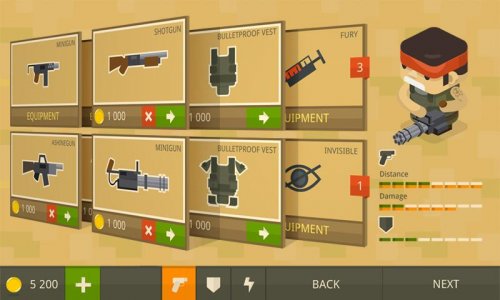 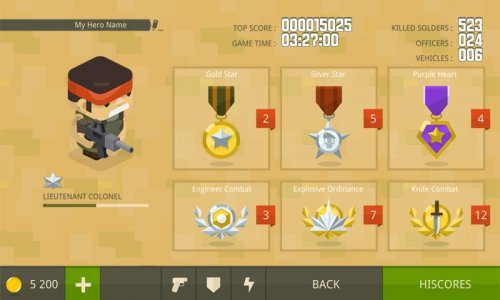 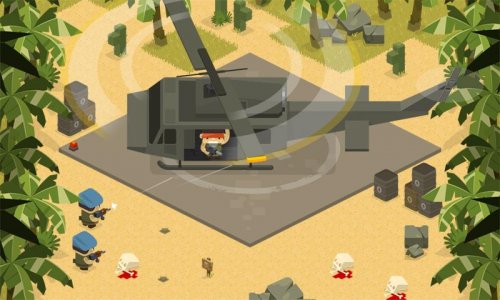 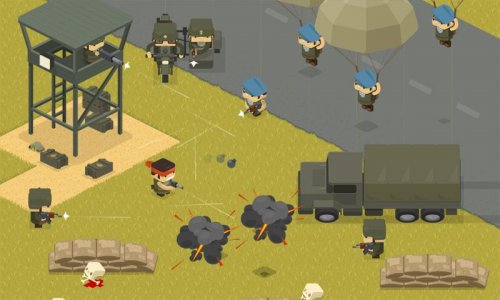 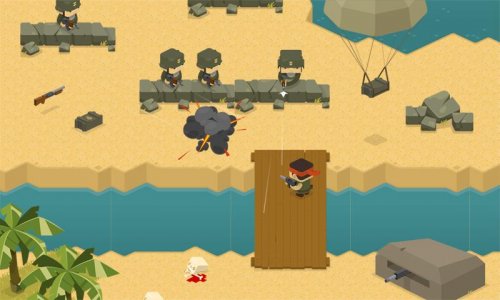 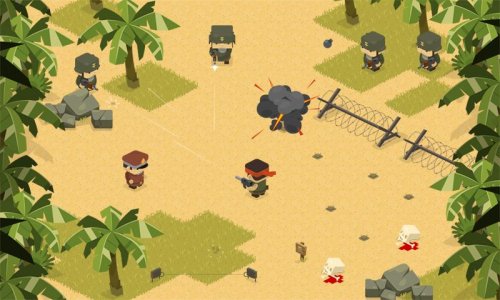 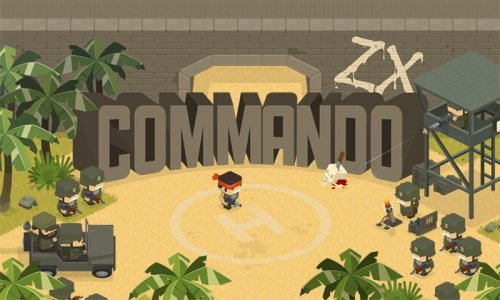 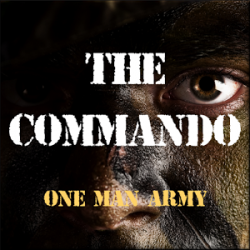 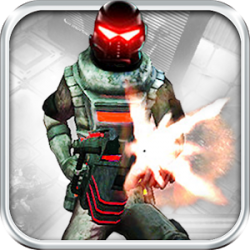 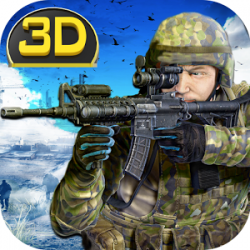