Category: Android Games / Action Games | Version: 1.00.10
Developer: NEOFUN Games | Size: 70.6MB | Updated:08-13
Description
Had a bad dream again? There is a reason to it - nightmares addicted to eating the Tree of Dreams seeds, which meant to mature in good dreams. Not only that, they also want to destroy the Tree itself! This should not happen! Only with your help the spirit of the forest D-D can stop these monsters. But it is not so easy! Dozens of nightmares require quick response and mindful use of all the abilities of the hero. The good thing is ability to improve hero skills in twenty directions, making D-D a real Dreams Defender!
COMBINING ABILITIES
Look here! Lazy touching the screen while your other hand is holding the banana is not the case. In Dreams Defender you need to actively switch between the main attacks, and even cast spells. This is how the work done in dreams defending!
ENEMY KNOWLEDGE
They are flying, crawling, biting, spitting, and thanks god they don't jump on your face! Every nightmare has his special abilities, armor and health levels. So you have to know all about every creature to defend the Tree.
LOOKING ON THE COLORFUL WORLD
Not everyone can handle this! Colorful graphics, smooth animations and cartoon characters - all is embodiment of causality. You can smile your face off be looking on such a cute characters.
BOSSES
Each of the seasons consist of 13 weeks-levels. And every last week of season is not easy - the entire level devoted to the battle with a huge boss, which represents the epitome of seasons nightmare. Overcome spring nightmare - insidious Math Exam - is a real achievement!
POWERUP
None of the gyms can train so much skills as improvements available to the Dreams Defender hero. But upgrading skills is not the last thing - some powerups you can get from enemies! What about quad damage or rapid fire, transforming D-D in real machine-gun? Every nightmare will be devastated!
DAILY QUESTS
Ministry of Dreams monitors your progress and grants reward to the greatest defenders. Every day you will be issued a new quest - complete it in time and reward is yours! Don't have time - come tomorrow for a new quest.
DOZENS OF ACHIEVEMENTS
Well, "Eliminate the 1000 nightmare" is not that hard to unlock. But what about reaching a 100x combo kills? It's crazy! Who will take every achievement?!
Requirements:
* Android 4.1
* 1.5 GHz processor or greater
* 1 GB RAM
In recent update:
* Improved dialogue system. Now, a new dialogue can't be accidentally closed in the heat of battle with nightmares.
* Some daily tasks were made easier.
* Color Onirs are now even easier to catch even in the air.
* FIXED: Onirs for completing daily quests were not given if the player went to another screen during the opening of the chest.
* INTERFACE IMPROVEMENTS: Available options for basic protagonist attacks were made more evident.
* Added cloud saves.
* Added leaderboard by the amount of earned stars. 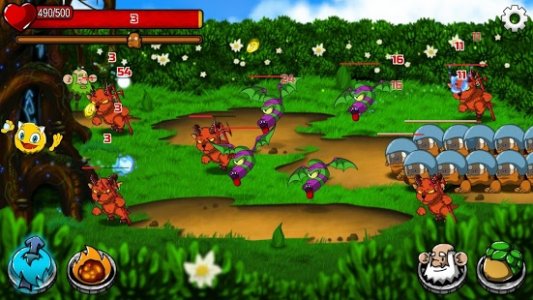 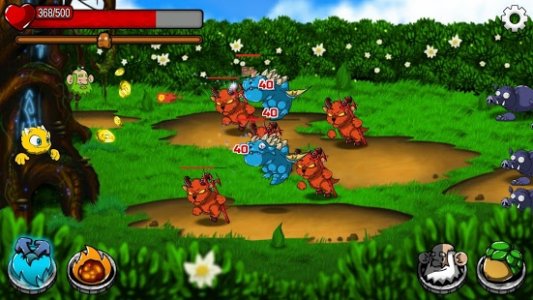 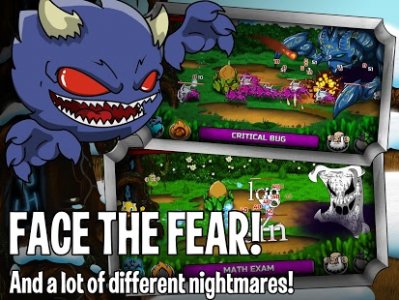 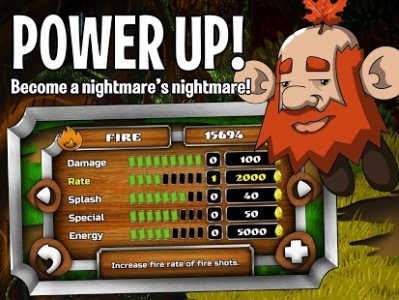 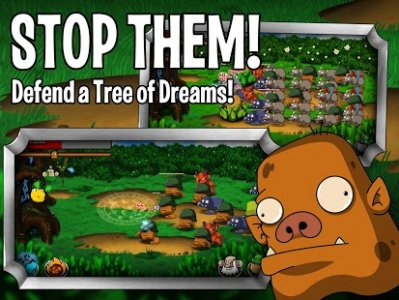 Sheep Dreams Are Made of This 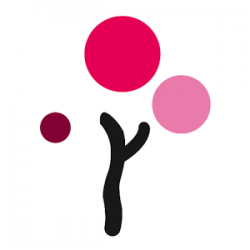