Category: Android Games / Action Games | Version: 1.1
Developer: Forever Entertainment | Size: 116MB | Updated:08-22
Description
The old doll factory was legendary. For years it turned out simple toys that children loved, but technology made a change and kids wanted things with more gadgets and the factory fell into disrepair. Most of the toys were sent away, but some had been left behind. They were cracked and broken or deemed unsellable so they were left with the remains of the factory to gather dust and slowly decay.
However, a skillful toy business brought interest in the old style of toys and began production in the factory. They began to rebuild the old factory, bringing in new parts. Production began churning out shiny new dolls of every kind. The remnants of before were swept into closets or tucked under the old machinery, out of sight and out of mind. The owner said that competitors were behind the rumors that some of the construction workers had disappeared on projects after dark.
You've been hired to keep watch on the factory at night and see that the automatic machines stay running. As your boss walks out the door leaving you with your company issued flashlight, he says, ďOh, and don't worry about those noises. We're sure it's nothing.
FEATURES
- Controlled Camera Angles
- Limited Movement that enhances the experience
- Tight Angles that limited what you see and what lurks in the shadows
- Enemies that move via sound
- Randomized Enemies in each game-play, keeping each game fresh
- Enemies that teleport at will
- Camouflage (Enemies that use items around to hide)
- Power System that drains when you use to much
- Time System that acts as a survival tool
- Lighting System that helps you survive enemies 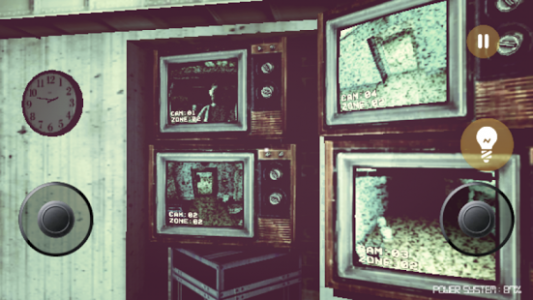 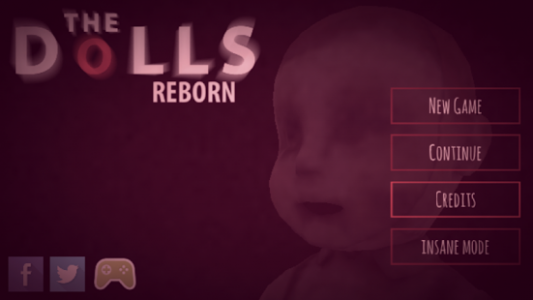 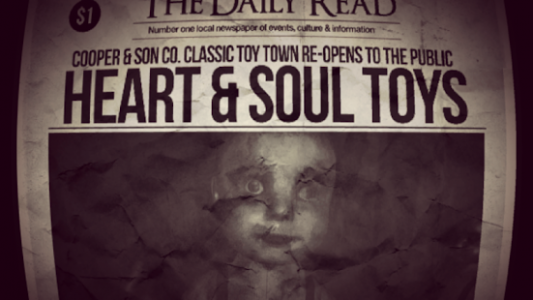 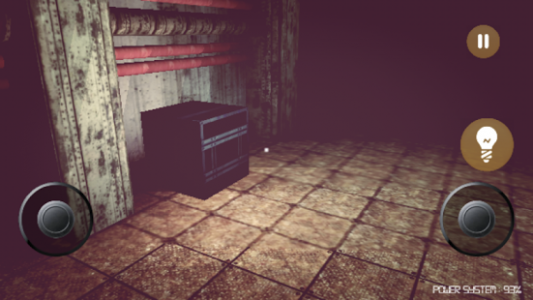 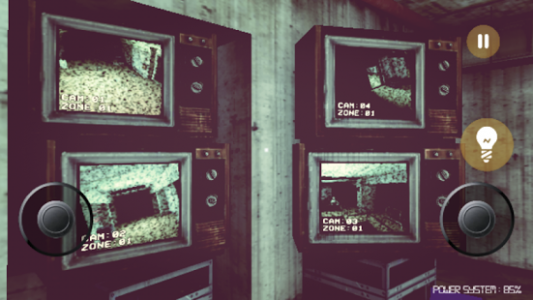 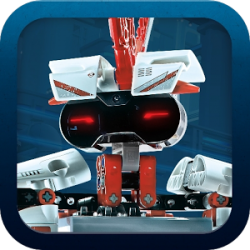 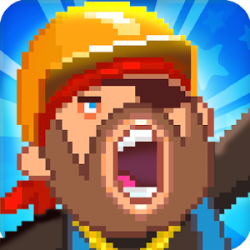