Category: Android Games / Action Games | Version: 1.0.8
Developer: VTC Academy | Size: 45.54MB | Updated:06-6
Description
In Gang War Mafia, you're pitted against other rival gangs in brutal military style combat. The objective is to be the last gangster standing. Each gang has their own unique styles of combat and it's up to you to learn and using strategy out flank and out gun them.
Gang War Mafia focuses on a community based multiplayer system, allowing you to share your stats around the world, on Android & IOS devices. Players are allowed to custom design their own personal gangster to fit their needs and send them out to cause mayhem and devastation.
In Gang War Mafia, the world is your playground and life is a battlefield.
Now!!! Take your guns, aim and shoot your enemies!
If you like war games or FPS games, you will love Gang War Mafia: one of the most fun and addicting shooting games ever!
Let’s enjoy game and shoot to kill!
Gang War Mafia in 7 words: great gameplay, awesome visuals and entertaining missions. And best of all? It's a free game to kill the time!
Game features:
- Many powerful weapons, customize your exclusive roles.
- Ultra realistic 3D graphics.
- Hundreds of achievement to learn and use strategy out flank and out gun them.
- Easy and intuitive controls.
- FREE game: play it both on your phone and tablet.
DOWNLOAD the app for FREE now and don't miss amazing NEW CONTENT on periodic UPDATES. 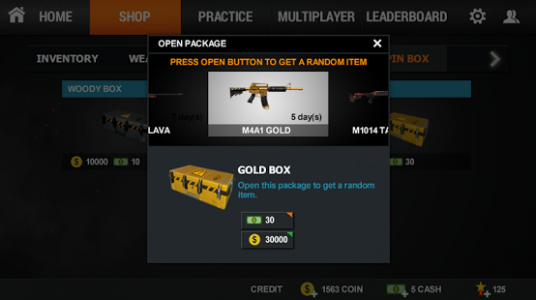 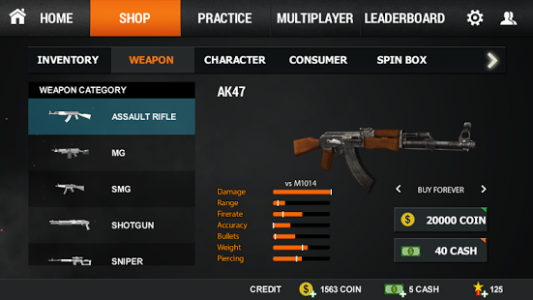 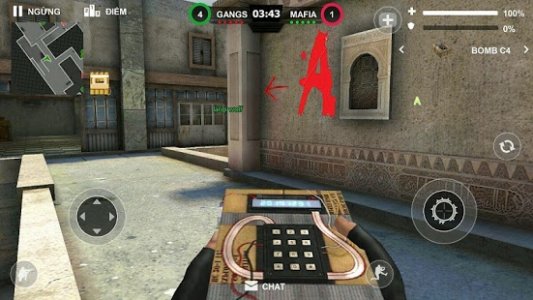 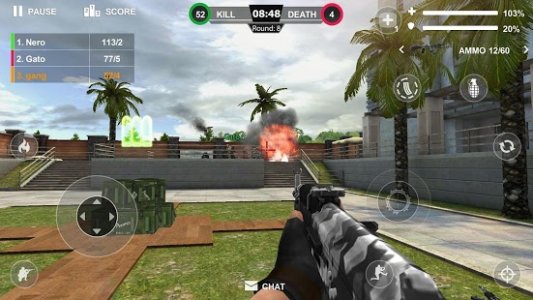 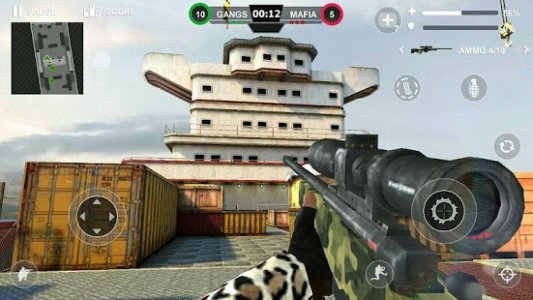 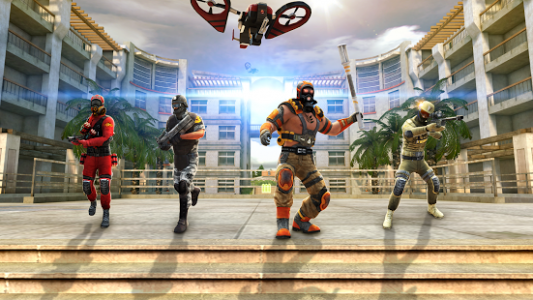