Category: Android Games / Action Games | Version: 0.6
Developer: ASZ Studio | Size: 28.67MB | Updated:12-13
Description
The Kingdom of Avanga has for generations lived in peace with its neighbors, largely untouched by wars of conquest waged by the surrounding petty kingdoms and empires. Stout soldiers and a network of sturdy fortresses are the primary means to discourage invaders, however the lasting freedom of Avanga rests on its spiritual strength and the fierce determination of its people to live in accordance with their sacred beliefs.
The most important dictum of the Avangan people is their belief in asylum and the harboring in safety of anyone who petitions for relief. The ages-old "Code of Asylum" applies even to enemies who beg for protection: their pleas for shelter must be recognized and honored.
The second most important dictum of the Avangan people is the "Code of Revenge" that demands any mortal injury be repaid to the aggressor in pain, misery, and death a thousand times over. Adherence to this code has warned away larger kingdoms from risking an apocalyptic conflict. 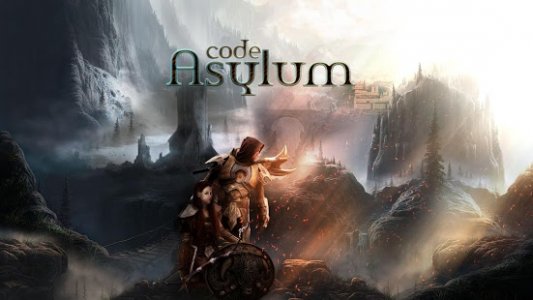 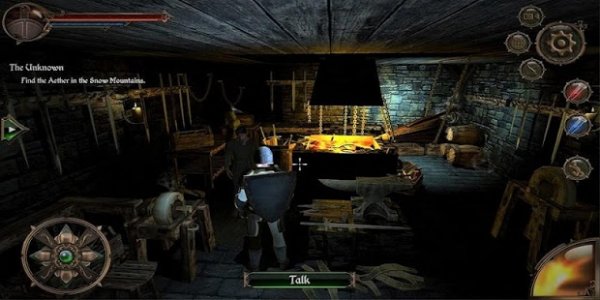 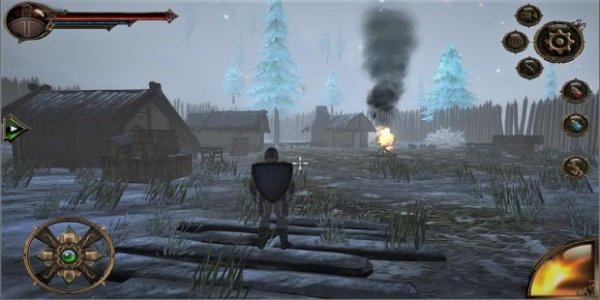 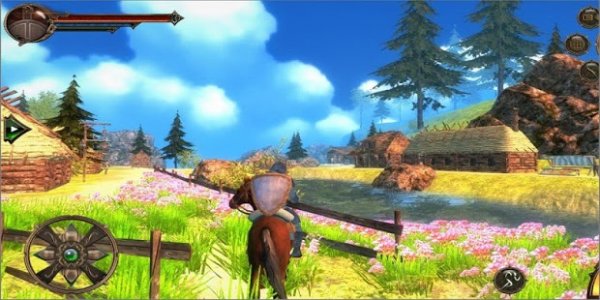 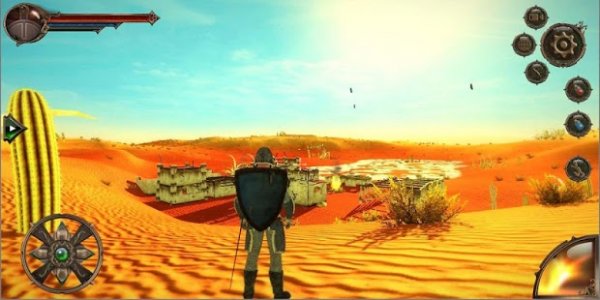 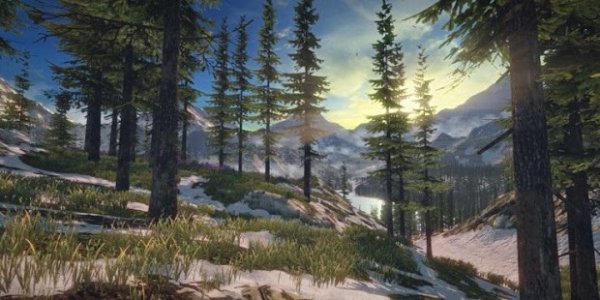 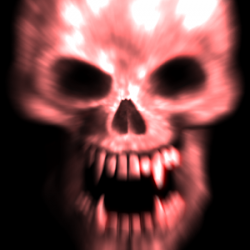 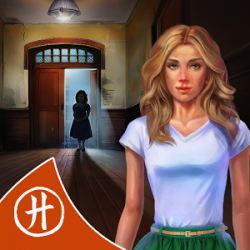