Category: Android Games / Action Games | Version: 1.0093
Developer: Technical Troupers | Size: 25.27MB | Updated:01-8
Description
A secret Soviet project started in 1958. Its goal was to create the most effective super weapon. Doctors, scientists, engineers and soliders worked together to indite bio-robots for the Russian army. After many consecutive failures the Central Committee closed down the project in 1969 and all the information became classified. The KGB continued the research in an underground facility without the Comittee's knowledge and in 1982 the team had some primitive results.
As a CIA agent you have to infiltrate into this facility and gather as much information as possible about the project. But it won't be easy for you because this is one of the most guarded place in the world.

IMPORTANT: You need a VR headset to play this app. 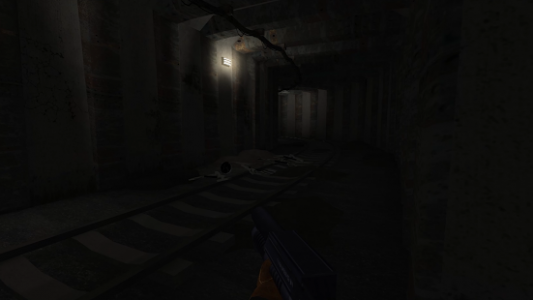 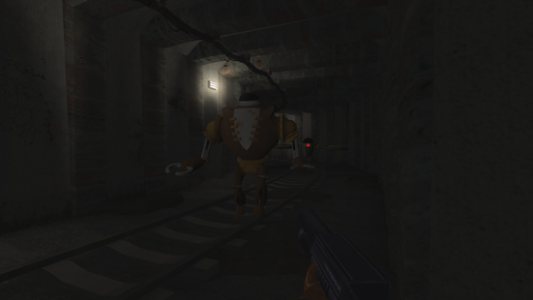 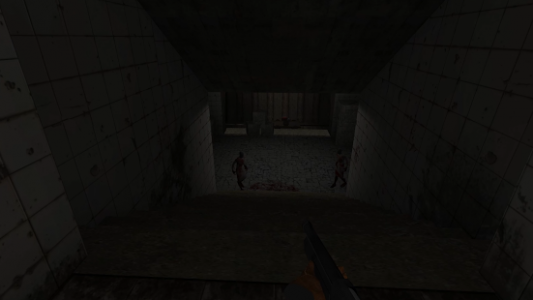 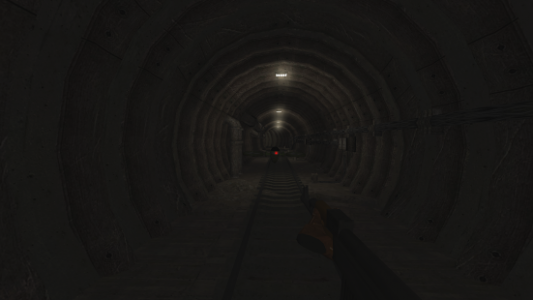 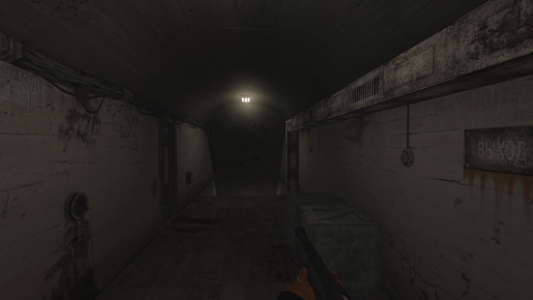 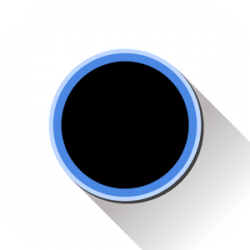 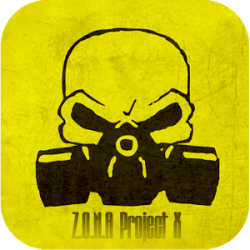