Category: Android Games / Action Games | Version: 1.0.1
Developer: Buff Studio Co.,Ltd. | Size: 39.65MB | Updated:01-9
Description
Enjoy one of the best rpg with great hero battles and combats. Select from various heroes, upgrades, weapons and battle with fearful enemies. This retro rpg features 8-bit graphics and music and will completely remind you of the old-school games. You’ll love every second of it, as it is ultra-fun, easy to play and highly enjoyable. Start the game and enjoy a hero battle, but watch out there will be some really dangerous enemies. See why we are one of the best free rpg games for Android!

▣ CAPTIVATING STORYLINE
Long ago, there was an archmage with a mystic power. She protected the kingdom with her 12 apostles. One day, after the king passed away, they disappeared without a notice, then an endless war against the monsters began. The legend says that only a hero with the artifacts of archmage and apostles can end this war. People waited, for the chosen one, hoping the legend was true. for a long time.

▣ ONE OF THE BEST RETRO RPG!
You are in the role of the timing hero. He needs your timely reaction in the hero battles. His skills depend on your performance. So, win battles and buy appropriate upgrades. Dodge and attack at the right moment against tons of amazing heroes and bosses.

▣ FREE RPG WITH 3 GAME MODES
For start, we recommend the classic game modes. Pick your hero and start the battle. Craft him to be the best. Use the other two game modes: colosseum and raid to further have fun with this classic rpg! See why it is one of the best rpg battle and best free rpg battle games!

▣ OLD-SCHOOL, ULTRA-INTERESTING NOSTALGIC GRAPHICS AND GAMEPLAY
This free rpg game features the old-school gaming spirit including retro music and sound effects and retro pixelated graphics! The gameplay is perfectly crafted and all you need to do is be precise! One of those battle games you will have hard time turning off.

▣ COLOSSEUM GAME MODE
- Play as a party of 3 heroes.
- Battle against other heroes with hero skills.
- Switch between 3 party members with different skills; build your own strategy against powerful enemies.
- Win 12 battles and become a champion to get honor points and Summoning Cards to unlock new heroes.

▣ COLOSSEUM/RAID TIPS!
- You can switch your party member whenever you want!
- Buffs and debuffs don't go away after switching, use it to your advantage.
- Skills such as "Stun" or "Shackle" can be used to stop the enemy skills.
- All the enemy skills can be countered with certain hero skills.
- Heroes will need a rest after attending Colosseum or Raid battles. Unlock and upgrade other heroes to create more parties to play without waiting.
- The difficulty will increase as you clear. Try it the next day if it becomes impossible.

▣ PLAY WITH VARIOUS HEROES AND UNIQUE SKILLS!
- 26 heroes with different abilities and skills
- upgrade your stats with bounty as you want

▣ PICK WHAT YOU WANT, COLLECT UNIQUE ARTIFACTS!
- 24 artifacts of giving effect to all heroes
- Upgrade artifacts, make it more powerful
- Clear stage 40, 80, 120 to see the unique epilogues of each hero. 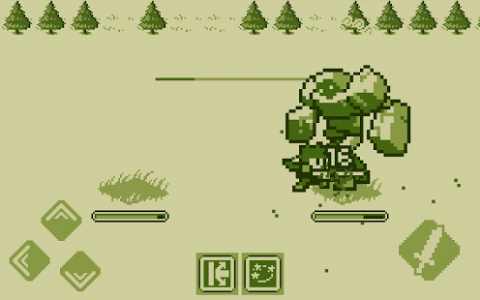 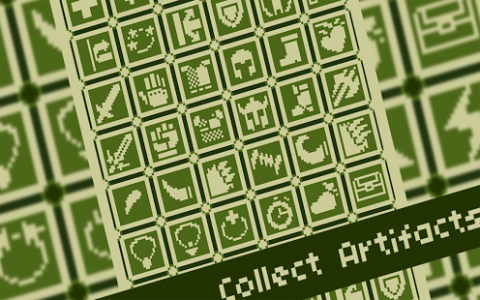 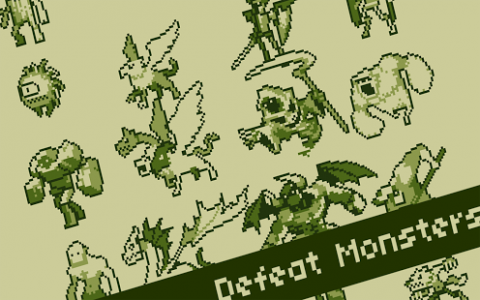 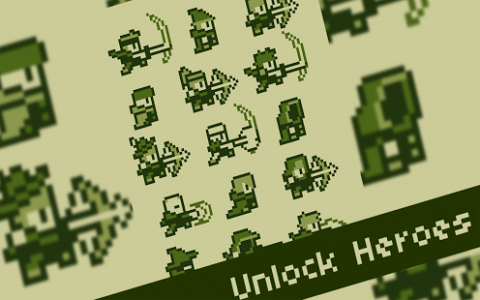 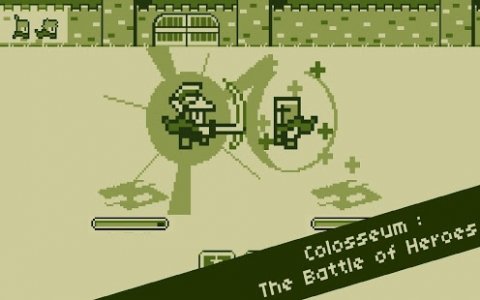 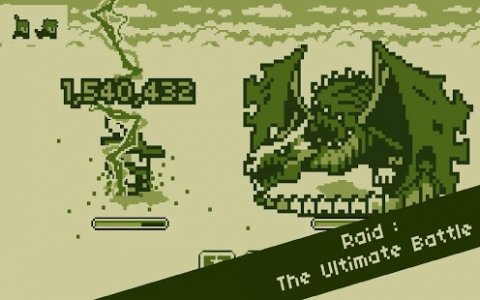 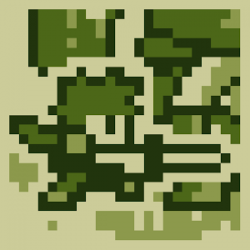 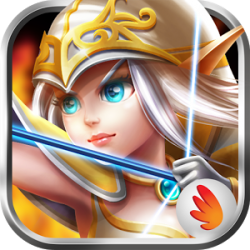 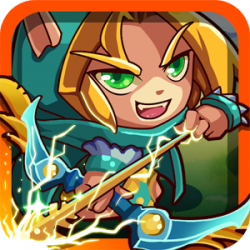 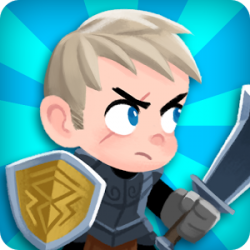