Category: Android Games / Action Games | Version: 1.3
Developer: GumgumGames | Size: 14.86MB | Updated:06-18
Description
During a research on vaccines in the biotech labs, a deadly virus has developed that have mutated humans into zombies. The virus is spreading fast. It has caused a zombie to outbreak in the area. Elle is a survivor in the dead outbreak with her daughter Anna. Anna has been bitten, it is just a matter of time that her daughter will turn into a zombie. She is on a mission to enter biotech laboratory in order to search for antidote.

Zombie Apocalypse has begun with a pandemic is spreading, and people are starting to mutate into walking dead. The streets are occupied with deadly creatures and you will need to survive this dead anarchy. Can you figure out a way to find antidote? You will experience zombie assault in one of best top down shooters to save your daughter, and nation, or existing zombies will mutate everyone else into walkers. Challenge yourself in zombie apocalypse world by shooting every walking dead in your way.

The dead outbreak can only be stopped by finding the antidote. Stop the zombie plague from spreading and save your half dead nation in the zombie anarchy with the deadliest zombie assault.

Take part in this shooter game and become a hero fighting against the undead plague. Use your skills and be clever to stop the undead plague infection. Plan a strategy in zombies outbreak. The zombie plague is spreading fast and turning all people into zombie nations. You can be known as a well-known zombie hunter who can save nation from zombie plague. Zombie apocalypse will soon take over the world if you don’t try to stop the invasion?

Dead outbreak is on the rise. Use your overkilling skills. Start shooting living deads right now to become ultimate zombie killer and stop the undead infection. The most powerful living dead is waiting for you!

The game can be played offline with no WIFI requirements. Please give us your feedback by rating us. 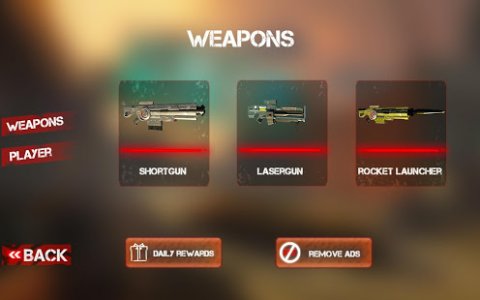 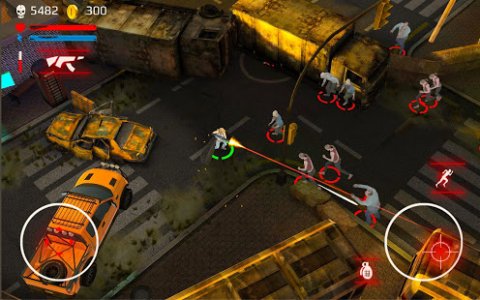 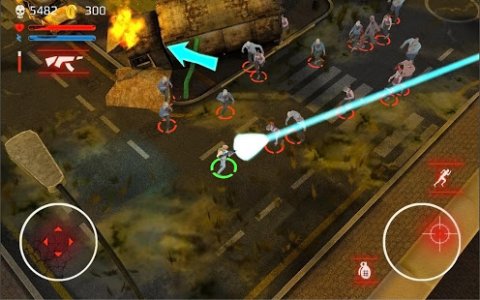 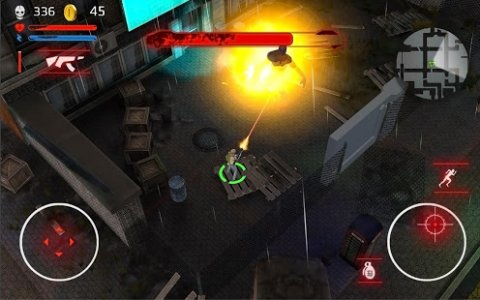 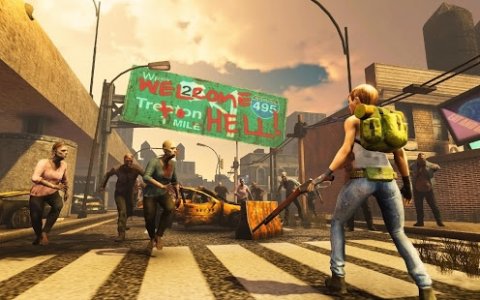 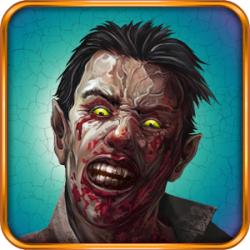