Give freedom to your combat instinct along with the new royal battle Battle Instinct.

Are you ready? The task is simple, choose the landing point, look around, you will find a weapon without problems, do not forget the body armor and grenades. Be attentive, there are 49 more armed thugs next to you. None of them wants to die. In any case, not today.


Key features of the game:

2. Your appearance now affects gameplay. Each of the seven seven combat suits gives you one or more reinforcing perks. 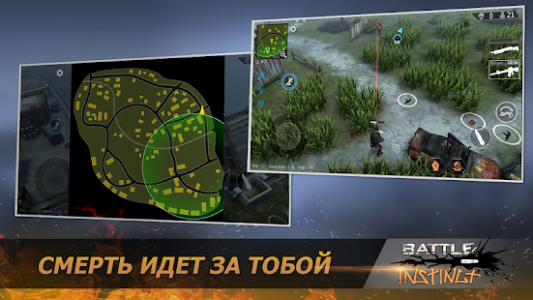 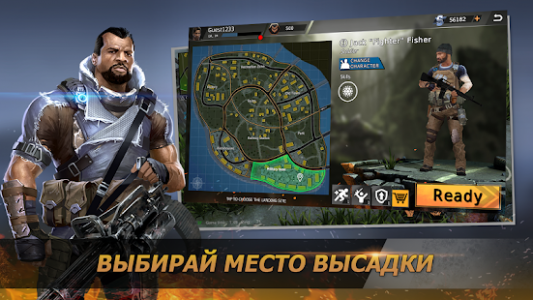 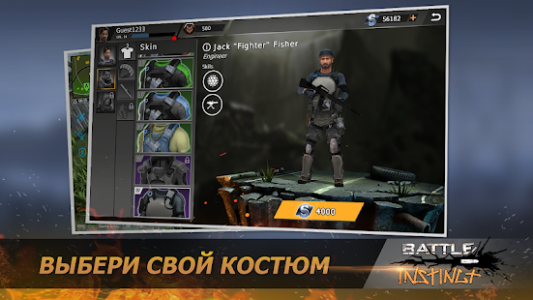 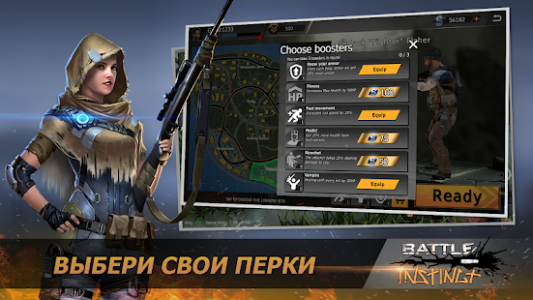 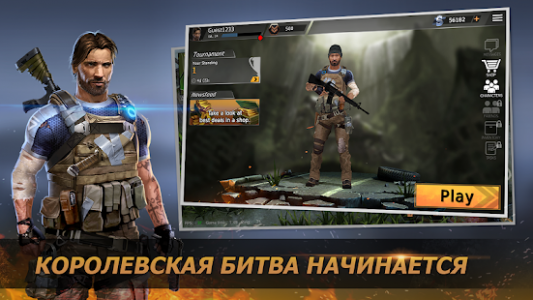 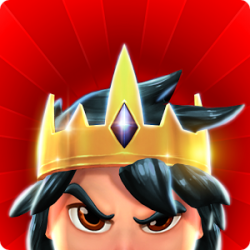 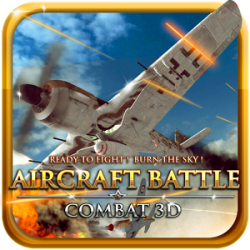