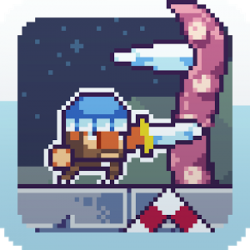 Category: Android Games / Action Games | Version: 1.2.4
Developer: Pixels On Fire | Size: 5.32MB | Updated:04-28
Description
Are you brave enough to fight against a sea monster?
In Squid Slash - Monster Slice you play as a sea man who gets attacked by a monster kraken.
You job is to slice this monster squid into pieces and show him who is boss.
The game features ever changing artistic pixel art graphics and intuitive touch controls together with a fancy 8 bit chiptune soundtrack by rolemusic.
Dash through the tentacles and slash them down and avoid touching spikes and raining ink. Chop this monster kraken into calamary like a warrior of the sea!
Squid Slash - Monster Slice is game designed for leaderboard competition against other players world wide.
+ Crispy Pixel Art Graphics
+ Changing Background Themes
+ Online Leaderboards
+ Easy to learn, yet hard to master
+ Fancy 8 bit chiptune music
Pixels on Fire is a team of retro lovers dedicated to bring oldschool themed hardcore and casual games to your mobile phone. 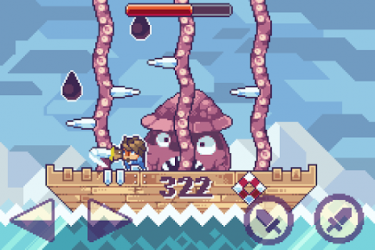 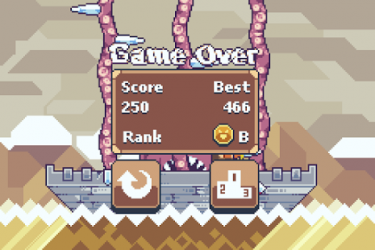 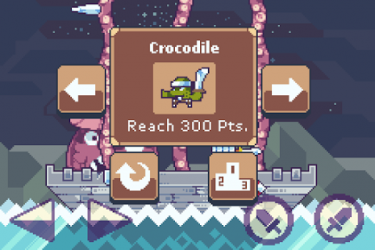 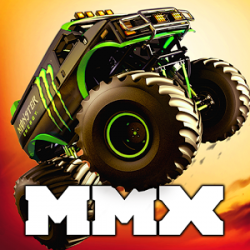 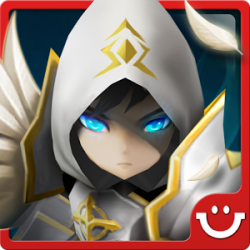 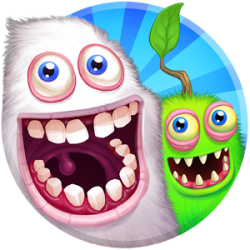 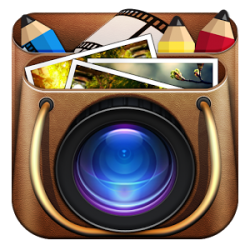