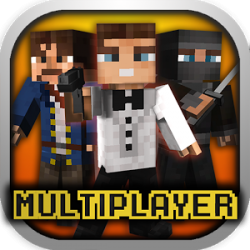 Category: Android Games / Action Games | Version: 1.2.4
Developer: Wizard Games Incorporated | Size: 17.9MB | Updated:05-10
Description
Now with WorldWide Multiplayer! It's Block Gun 3D: Ghost Ops!!
Like Minecraft? Like Pixel Gun? Like fun first person shooter games with colorful block world style graphics and tight controls? Want to cleanse the world of terrorist scum and blast friends in furious death matches online!? Answer the call of duty! Play Block Gun 3D: Ghost Ops!
*** AWESOME CAMPAIGN ***
As the top agent of the elite Ghost Ops team, it is your duty to complete multiple dangerous missions. Terrorists have set up base and are plotting a nuclear strike! You must hold them off for as long as possible and protect yourself and the world with your wits, quick reflexes and any weapon you can find! Ninjas have taken over the public archives! Stop them! Tanks and mini gun wielding menaces stand in the way! The fate of the world rests on your shoulders! It is your destiny! Do you have what it takes? Defeat your foes with precision! The enemies will explode into a pile of colorful blocks! Collect the blocks and use them to craft upgrades and forge new weapons! These upgrades will give you a leg up on your enemy! Guns will appear as you defeat your foes. Equip the ak47, laser gun, grenade launcher, RPG or many other weapons and crush the enemy AI! no other MC mini mod style game has a campaign like this one!
*** WORLDWIDE MULTIPLAYER ***
Choose your skin! Upgrade your weapons! Defeat old and new friends in worldwide multiplayer death matches! Use you quick reflexes, explode your foe into blocks collect the blocks and craft them into awesome upgrades!!
*** AWESOME WEAPONS ***
Upgrade your standard issue automatic weapon or unlock the RPG! Take out foes with one shot using the coveted Golden Gun or Flame Thrower! Earn new skins and show you style on the Battlefield!
*** MOD YOUR LOOK ***
Over 25 costumes to dress your character in! More skins coming all the time so you can mod their appearance and strut your stuff on the battlefield!
More Content and Modes Coming soon!!
-----------------------------------------------------------------------------------------
Note: Block Gun 3D is not affiliated with Mojang or Minecraft. 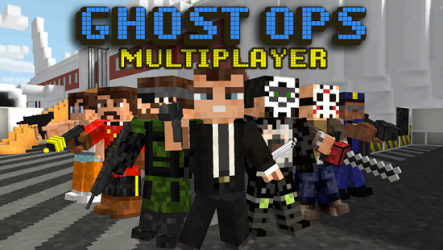 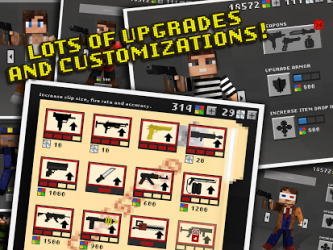 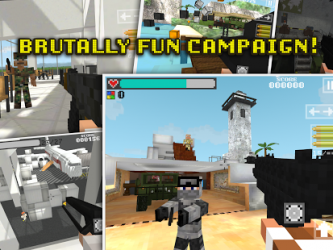 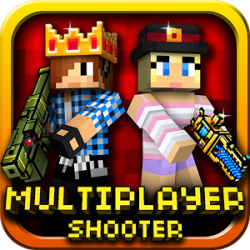 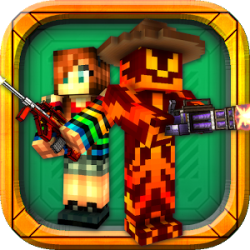 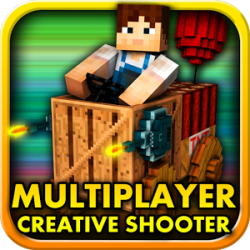 Blocky Cars - My Car My Rules 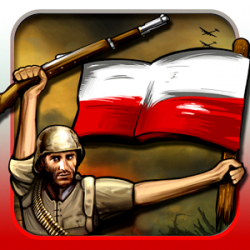