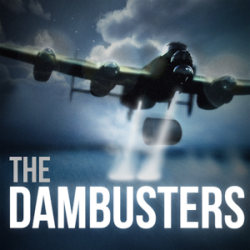 Category: Android Games / Action Games | Version: 1.6
Developer: Hyperspace Limited | Size: 67MB | Updated:05-12
Description
Chocks Away Chaps! A secret weapon, an eccentric inventor, a daring mission and an elite Squadron - the story of the amazing bouncing bomb sounds like a Hollywood script but it actually happened.
The Dambusters App offers an authentic experience that gives people an opportunity to interact with the legendary Operation Chastise raid. - Wg Cdr Keith Taylor OC 617 Sqn
(see www.TheDambusters.co.uk for full quote)
The Dambusters is 3D flying game inspired by the famous WW2 mission.
To complete the mission you must fly through Holland to Western Germany, bomb the great dams of the Ruhr Valley and return to England. Each Lancaster Bomber carries a secret 4 ton weapon codenamed Upkeep, aka the bouncing bomb.
As with the historical event, you will have only 19 aircraft (and 19 bombs) to destroy all three dams and the bombs must be dropped from an exact height and distance from the dam for the mission to succeed.
The three Dams, The Mohne, Eder and Sorpe, and their surrounding landscapes have been accurately re-created. Precision will be required to fly at extremely low level to reach the targets, drop the bomb (using the famous twin spotlights to gauge the height) and breach the dams.
Using smooth and intuitive tilt input to fly the plane, with multiple levels of difficulty to suit all abilities, The Dambusters App will take players on a journey back to the night of May 16th 1943, recreating one of the most daring and iconic raids of the Second World War.
Accurate 3D Landscapes for all three dams
Realistic 3D Physics
4 levels of difficulty from Easy to Extreme
Practice mode available for all three dams
Mission Control is an immersive 3D retro-desktop
Fractal water shader
Voiceover by Wg.Cdr.Graeme Morgan who, like Wg.Cdr.Guy Gibson D.S.O., D.F.C., V.C. also attended St.Edward's School in Oxford.
Hyperspace is a small Indie Developer and The Dambusters was our first game, it was created using Unity, we hope you like it.
We are always interested in your feedback. If you have a problem please email us and we will do our best to help:
[email protected]
"The Dambusters March" by Eric Coates is used under licence from Warner/Chappell and recorded for Hyperspace by the Central Band of The Royal Air Force.
LICENCES APPROVED BY THE MINISTRY OF DEFENCE: The Dambusters and 617 Squadron are trademarks of The Secretary of State for Defence and used under licence. 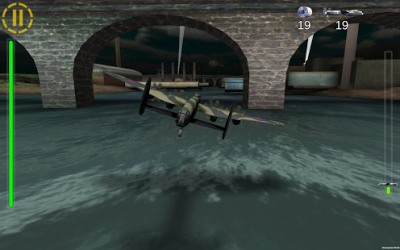 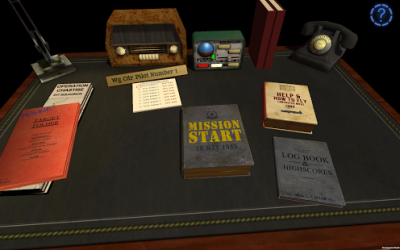 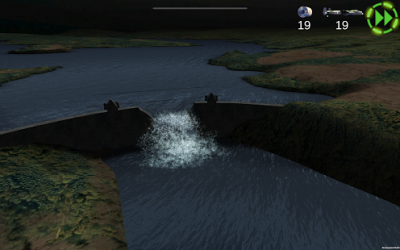 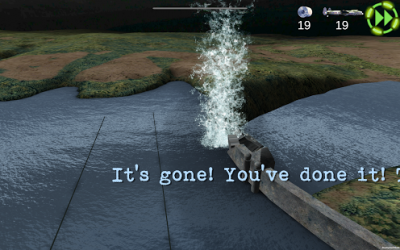 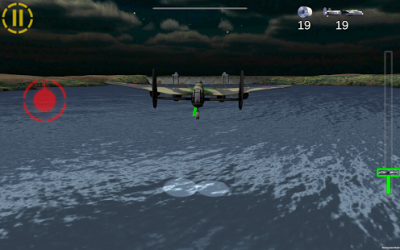 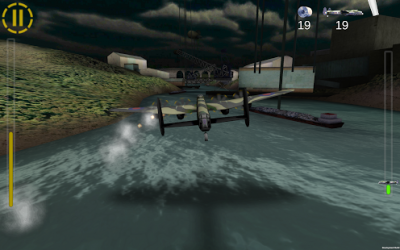 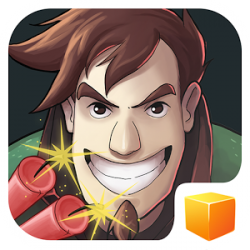 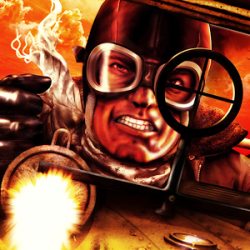 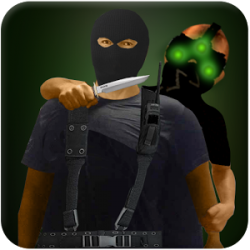 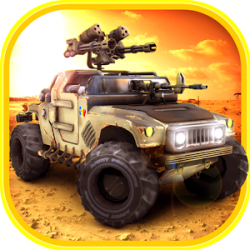