Category: Android Games / Action Games | Version: 1.0.0
Developer: Spil Games | Size: 38.92MB | Updated:05-18
Description
Super Adventure Pals is a lovable action-packed RPG platformer that you're sure to fall in love with. Travel across the land and battle monsters in the ultimate epic quest as you seek to track down the evil Mr. B who has captured your adorable pet Mister Rock. Of course you won't be alone on this adventure - your best pal in the world, the Giraffe, will be there with you!
Perfectly addictive and all kinds of fun, Super Adventure Pals is a role playing adventure game that's sure to have you addicted in no time. As you track down the evil Mr. B, you'll have the chance to get in all kinds of battles with every kind of ghoul and monster imaginable! Slash and battle your way to victory and you'll get the chance to level up along with the opportunity to grab new weapons and hat colors. You'll also come up against Mr. B himself in a number of epic boss fights.
It's not all battling though - you'll also be able to head to the towns and villages and interact with the people who live there. You'll also be able to head to the shop where you'll find all kinds of new equipment, items and special abilities on offer!
* Battle all kinds of monsters and bosses in this epic RPG adventure.
* Level up your character and find all kinds of upgrades and new weapons.
* Interact with NPCs in the towns and villages and upgrade your hero at the shop!
* Fall in love with the unique look of Super Adventure Pals - lovingly designed characters and levels.
So what are you waiting for? The evil Mr B has your adorable pet rock and there's only one thing left to do! Super Adventure Pals - get out there and save him! 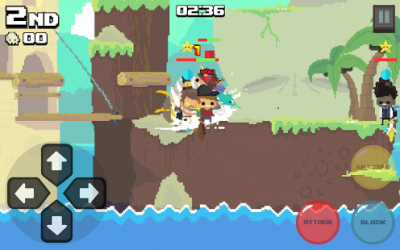 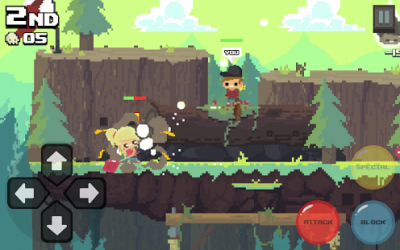 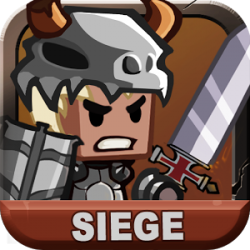