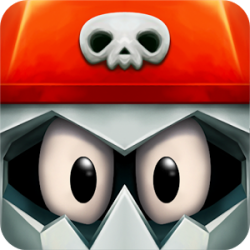 Category: Android Games / Action Games | Version: 1.2.0
Developer: Sanuk Games | Size: 9.6MB | Updated:06-11
Description
As featured in SHIELD Hub. Play it on your TV with Nexus Player or on NVIDIA SHIELD!
Have a blast! Bomb oodles of nasty critters in a series of 30 wicked mazes! Defeat hellish bosses in heroic fights! Play solo, or with up to 4 friends in merciless battles! Embark on a hilarious journey with the witty Dr. Wallow to conquer the galaxy in this explosively fun arcade game!
Game Modes
• Single-player adventure.
• Local battle for 1 to 5 players using game controllers.
• Online battle with up to 8 players per room.
Features
• 5 picturesque worlds with 30 wicked mazes.
• A large bestiary of critters to blast.
• A multitude of items and power ups to collect.
• 5 hellish boss levels whose punishing difficulty will only be matched by the satisfaction you’ll get once you beat them.
• Over 10 minutes of caustic comments from Dr. Wallow, voiced by David Goldfarb (the voice behind multiple characters in Mario Kart 8).
• 7 famous pieces of classical music electronically butchered by Samuel Safa.
**** THIS VERSION OF THE GAME REQUIRES A PHYSICAL CONTROLLER. IT IS NOT PLAYABLE ON A TOUCH SCREEN. ****
Devices on which the game has been successfully tested so far
• nVidia Shield portable, tablet and console.
• Google Nexus Player with game controller.
• Rooted Ouya console.
• Samsung Galaxy Note with game controller.
• Sony Xperia Z3 with DualShock 4 game controller.
• LG G Pad 8.3 with game controller.
You're welcome to let us know what device you're using, so we can add it here (or fix problems if there are any). Thanks! 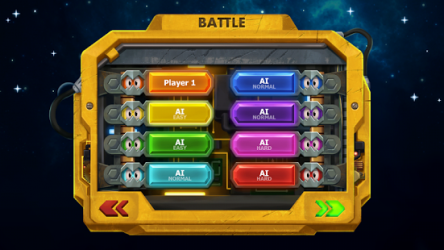 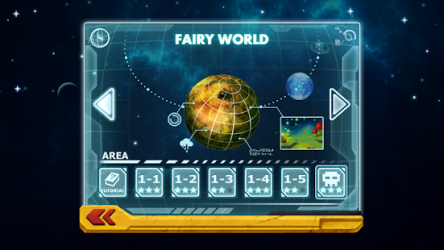 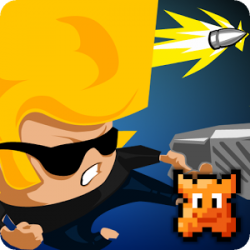 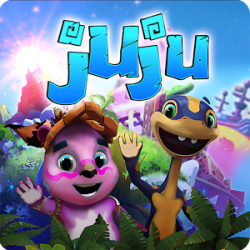 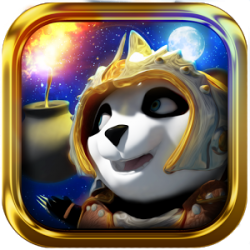 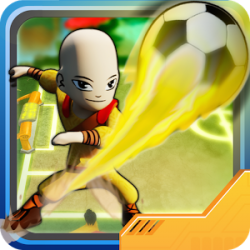 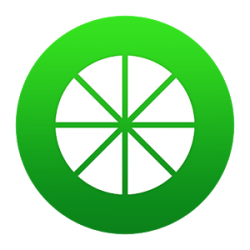