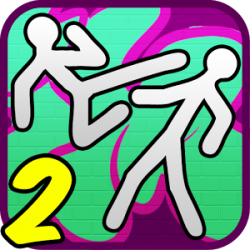 Category: Android Games / Action Games | Version: 0.9.4
Developer: Underground Std. | Size: 49MB | Updated:07-25
Description
The game is currently in beta version. We appreciate any feedback!
-
This is a MULTIPLAYER version of a successful game called Street Fighting from the same developer!
-
Compete opponents ONLINE in fair street fights and become the best street fighter of the city.
-
Control the ragdoll fighter in 2D physics world and attack head or body of your stickman opponents. You need to run into the stickman while rotating your ragdoll fighter in the proper angle to attack vulnerable parts.
-
NOW you can use KICKS, SPECIAL ABILITY and you can CUSTOMIZE your fighter with color and accessories.
-
Invite your friends to online match.
---
You can enjoy:
> entertaining physics engine
> online tournaments
> upgrades and customization
> cool underground atmosphere
---
The game is similar to those known as stickman and ragdoll games 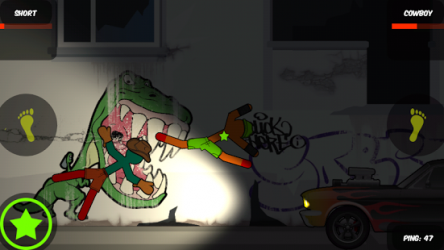 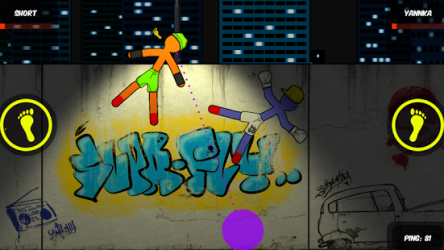 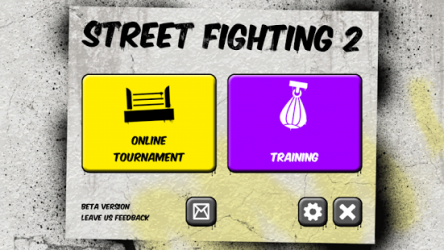 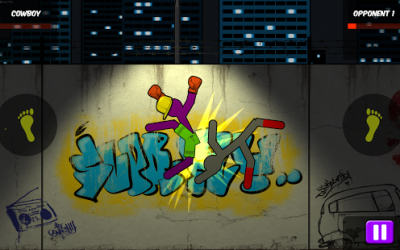 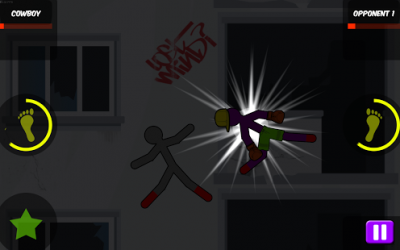 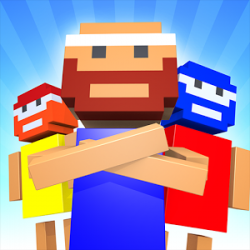 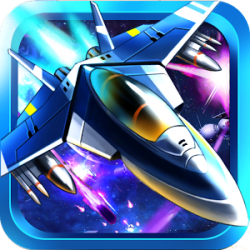 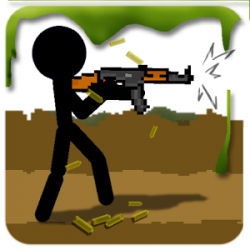 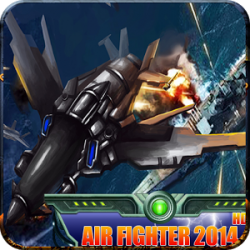