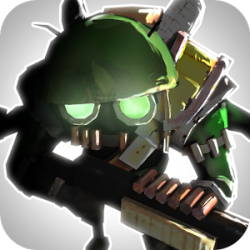 Category: Android Games / Action Games | Version: 1.00.10.2
Developer: Foursaken Media | Size: 235MB | Updated:10-31
Description
Every day while you're gone, an epic battle of swords, guns, and armor rages on your counters, on your floors, and in your yard... Enter the world of the Bug Heroes!
From the creators of Monster Adventures and Heroes & Castles comes a new adventure, blending fast paced action, strategy, and defensive gameplay!
Master 25 unique heroes - from a hook wielding Waterbug pirate, to an old and wise Aphid sensei, a champion Bumblebee boxer, a grenade launching Worm, a poison obsessed Stinkbug, and tons more! Choose and customize your squad of two, then seamlessly switch between them while unleashing a variety of powerful abilities on your enemies. Scavenge for food and junk, fortify your base, build turrets, level up your heroes, equip weapons and armor, and survive!
----------------------------
FEATURES
* MOBA-like competitive & cooperative multiplayer
* Tons of single player content, including missions, an endless mode, and a base vs base skirmish mode
* 25 unique heroes to master - form your team of two
* Innovative squad based gameplay - control two heroes simultaneously
* Level up your Bug Heroes, increase their skills, and buy weapons, armor, and gear
* Scavenge for food, then defend your Food Stash with turrets and upgrades
* Complete missions, earn stars, and unlock a host of powerful upgrades
* Master both melee and ranged combat. Slice your enemies with swords, swat bugs off of ledges, blast them from long range with guns and magic, and more
* Tactical gameplay - use cover to defeat your enemies
* Over 75 varied enemy types to battle
* Sync across devices with cloud save
----------------------------
Questions or comments? Follow us on Twitter @FoursakenMedia, or like us on Facebook! 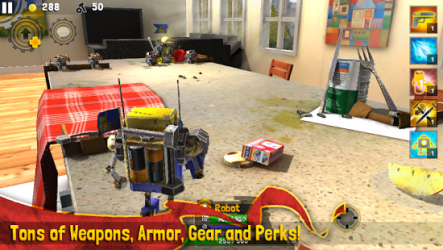 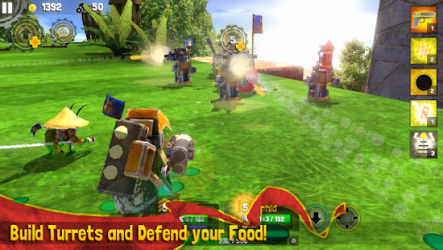 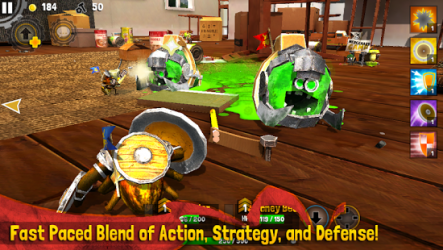 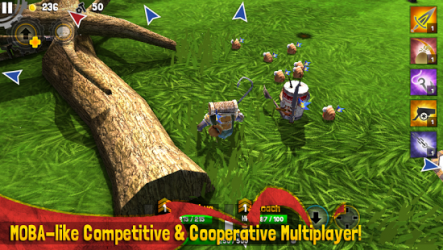 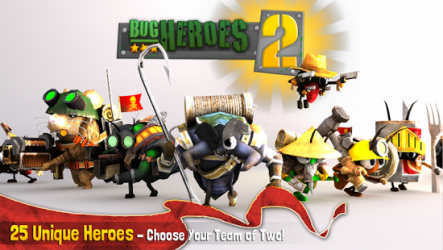 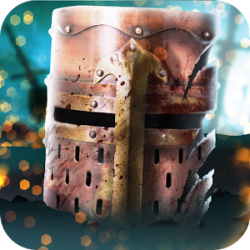 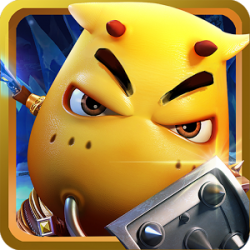 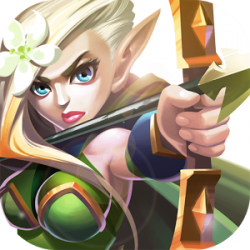 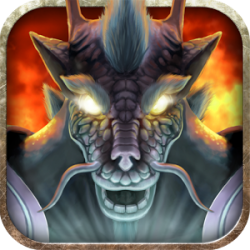