Category: Android Games / Adventure Games | Version: 0.23
Developer: NVIDIA SHIELD Partners | Size: 1.8GB | Updated:05-11
Description
Contrast for SHIELD Android TV supplies the full Console experience and requires a game controller.
Contrast is a puzzle/platform game where you can move between a fantastic 3D world and a mysterious shadowy universe in 2D in the blink of an eye. Delve into a dreamlike and surreal 1920s world, inspired by the performance art world of vaudeville and film noir, and cradled by a smooth and sultry jazz ambiance.
In this universe, where the boundaries between showmanship, magic, intrigue and deception are blurred, you play Dawn, the imaginary friend of a young girl named Didi. You have the power to slip from the 3D dreamscape into the parallel 2D shadow world bound to it. Cast light on a shadowy story by manipulating light sources in the 3D world to distort, enlarge or stretch the 2D shadow world. Manipulating and shifting between light and shadow will be the key elements that you will need to use to solve our world of shadow-based puzzles and help progress Didi's story!
FEATURES
* Shift between the physical 3D world and the 2D shadow world, at any lit wall surface
* Create unique shadow landscapes by manipulating light sources and real world objects, and use this ability to solve mind-bending puzzles
* Experience a new story and world, exploring adult themes through a child's eyes
* Immerse yourself in a lush vaudevillian world of cabaret singers, circus performers, and magic
(c)2013-2015 Compulsion Games
(c)2015 NVIDIA Corp
Android version licensed to NVIDIA Corp for distribution and sale on Google Play
(Supported Languages: English, French, German, Italian, Spanish) 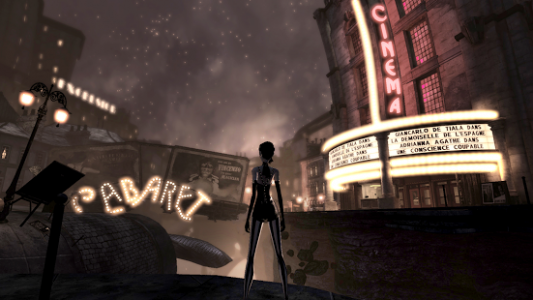 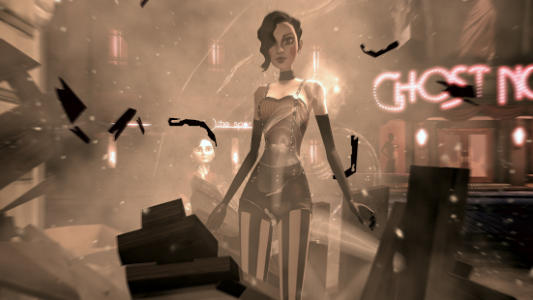 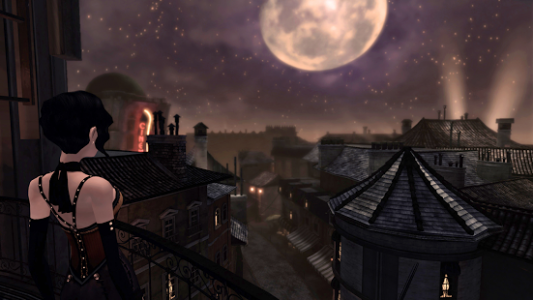 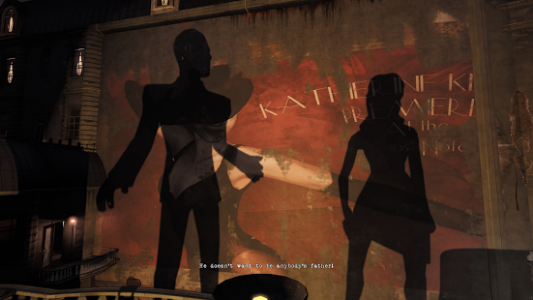 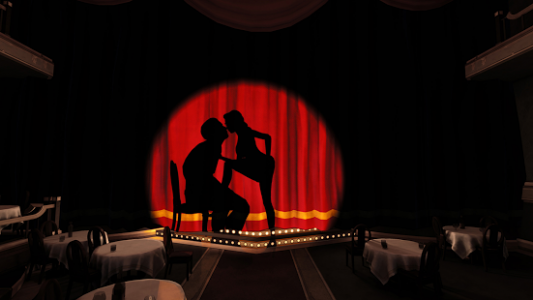 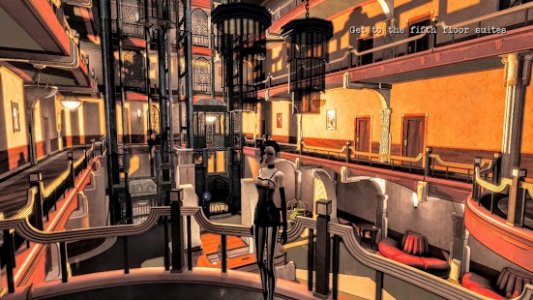 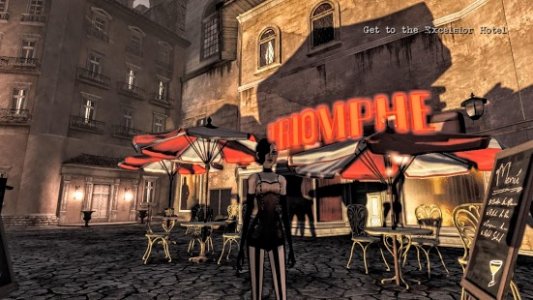 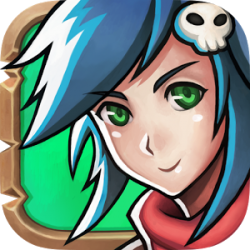 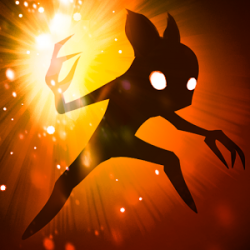