Category: Android Games / Adventure Games | Version: 1.0.6
Developer: IMMORTAL GAME STUDIO | Size: 18.27MB | Updated:05-23
Description
Adventure of young biological weapon.
Story:
In the year 2784, after some decades of zombie invasion, scientists, at last, deciphered so-called zombie-genome, which gives to dead bodies various abilities. Generally it manifested in recovering of motional functions and food demand. But in some cases, besides everything, it was observed independent behavior and pronounced, conscious desire to control or kill all of other organic individuals around for its own purposes.
Of course, knowing it, soldiery started to develop biological weapon at once. First working prototype of absolutely new biological weapon appeared after long experiments. It had its own mind and shell-less body, which allow taking flesh of anybody, who met. Controlling this weapon, anybody can solve any conflict by power.
But unfortunately, nobody had protection from emergency situation. Electricity was shutdown in the lab #4 for some seconds, when the power plant was broken. Young biological weapon feels lack of control at once and crashes out...
In this game you will play for the younger biological weapons. On the way you will meet a lot of dangerous traps and puzzles. You have to grab people's body to go through everything. Good luck!
In the game you will find:
- Old-school platforming!
- Action and Tactics.
- Simple, addictive, original gameplay.
- 54 Areas filled with traps.
- Unique main character
- 6 characters to pass the traps.
- Highly stylized pixel art.
Jelly Killer - Retro Platformer is inspired by classic platform games. This game brings back the look and feel from the very best classic platformers from the 90's, introducing refreshed and engaging gameplay mechanics. So, if you are an old school gamer or have been playing games since the days of the classic gameboy, the retro chiptune music and the pixel art graphics will be a fond reminder of the past. If you miss platformers from the 16-bit era, and think games nowadays can't be that good anymore. Good luck! 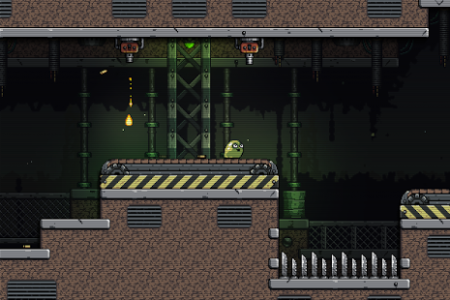 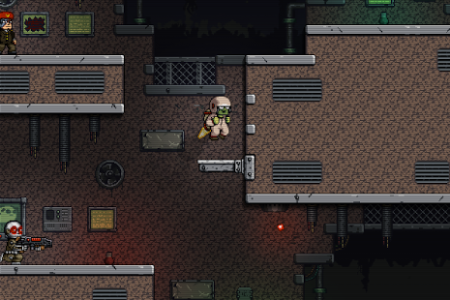 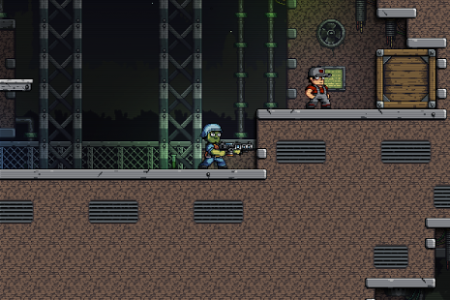 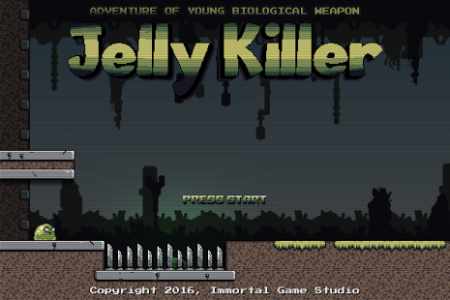 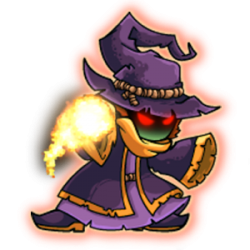 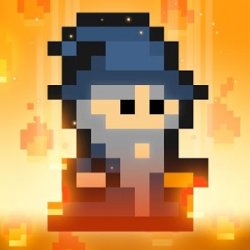 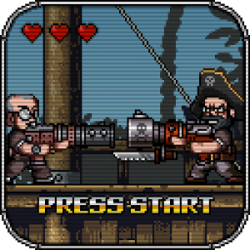 Yo Yo Ho Ho - Retro Platformer