Category: Android Games / Adventure Games | Version: 1.2.3
Developer: Loco Games Studio | Size: 59.49MB | Updated:08-20
Description
A text based survival game with a great storyline that unfolds as you advance in the game. You play as a colonist trapped on Mars that must save other astronauts, build a base and explore the planet to discover its secrets. An AI robot guides and helps you operate the lifeboat and scout the planet that hosts hundreds of dangerous aliens.
Story:
Earth's environment has grown too toxic to survive, and the Human United Government has to find a new planet to live on. Immigration ships were trapped in an asteroid belt while traveling, and the crew of the Napoleon flagship released a lifeboat, and you were ejected to the surface of Mars.
With the help of advanced AI robot 'Adam', you will learn how to operate the lifeboat and rescue the survivors. But as you scout the Mars for resources and friends , you stumble onto a lost civilization and a hidden history of the human race
Main Features:
★Text-based survival gameplay
"The Mars Files" is a casual Mars survival game with a text-based gameplay. A whole story unfolds as the game advances and your text inputs might trigger various endings upon what you choose in different situations.
★Mars exploration
Once you have enough resources and weapons you can explore the Red Planet to find out the mystery about its lost civilizations. Discover new locations, collect loot and fight lots of aliens along the way.
★Build facilities & collect resources
You have limited resources thus you'll need to use them wisely and build facilities that generate what you need to survive. As you explore the planet you'll collect resources and use those to upgrade or build more.
★Craft weapons & fight aliens
Exploring the planet will put you in front of hundreds of unknown alien monsters, one deadlier than the other. Use your weapons to destroy them and refill your energy using resources.
Game Tips:
★The more mines you capture, the more resources you collect
★Rescue as many astronauts as possible, as they boost your income
★Pay attention to your supplies, because running out will be lethal
★Making smart choices to make your life smoother 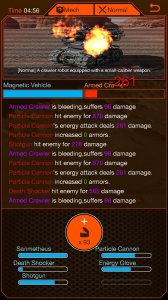 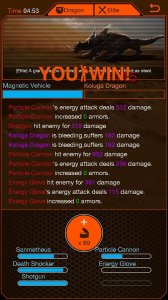 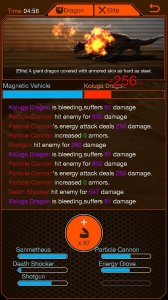 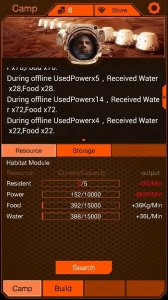 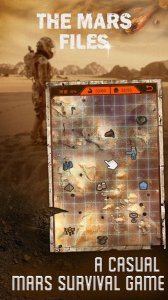 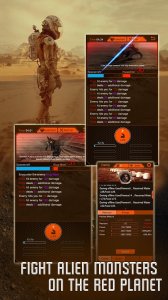 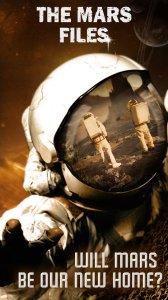