Category: Android Games / Adventure Games | Version: 1.0.5
Developer: Hasbro Inc. | Size: 89.4MB | Updated:05-14
Description
The Hanazuki app allows you to become a Moonflower just like Hanazuki. You can choose your mood of the day, play games, and customize your very own moon. Take care of Hanazuki’s friends, the Hemka, by feeding, dressing and petting them. Play the mini game to keep the Big Bad away from the moon using the power of treasures and rainbow goop.
Additional features include:
· Get to know all of the wacky and fun lunar characters that live in Hanazuki’s world
· Collect virtual treasures to complete your own fantastical constellations
· Watch Hanazuki episodes in-app
· There’s more to come! So be sure to keep an eye out for new ways to play and collect
· App is free to download
• To unlock in-game items faster, users can SCAN their Hanazuki treasure codes into the app using their device’s camera and/or SYNC their Hanazuki MoodGleam Deluxe Wearable with the app via Bluetooth.
ADVICE TO PARENTS
The app only asks for permission to access the device camera and Bluetooth in order to sync the app with purchased toys for the purpose described above. You may visit your device's privacy settings at any time to enable or disable access to Bluetooth and/or the camera.
Users can watch episodes of Hanazuki in-app via an embedded YouTube video player that we have customized. Outside of the technical device information required to serve the videos, we do not collect any personal information from our users. We have also disabled the feature which displays suggested third party videos and the user is not encouraged to visit the YouTube site. You may visit the Hanazuki app’s privacy settings to enable or disable the video functionality. Alternatively, you may turn off cellular data for the Hanazuki app on your device to only allow video to be played over WiFi.
Supported Devices:
Android OS: support of 4.4-6.0 up to versions released mid-February 2017
Android Devices:
SAMSUNG GALAXY S5
SAMSUNG GALAXY S6 and up to current model
SAMSUNG GALAXY TAB 3 (3 10.1)
SAMSUNG GALAXY NOTE 3,4,5
GOOGLE NEXUS 7 (2013)
GOOGLE NEXUS 8,9,10
GOOGLE PIXEL
MOTOROLA MOTO X
HTC One M9 and up to current model
LG G4 and later
Motorola Droid Turbo 2 and up to current model
Huawei Google Nexus 6P and up to current model
Google Nexus 9 and up to current model 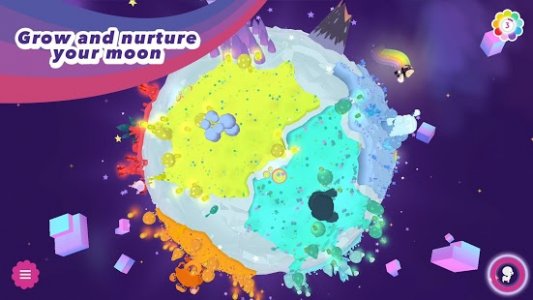 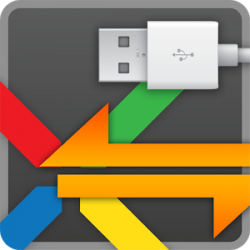 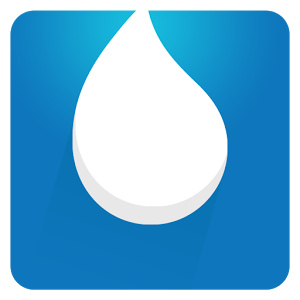 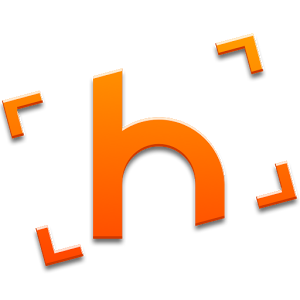