Category: Android Games / Adventure Games | Version: 1.0
Developer: Artifex Mundi | Size: 30.29MB | Updated:12-4
Description
SPECIAL INTRODUCTORY PRICE - 20% OFF FOR LIMITED TIME ONLY!
FANTASTIC HIDDEN OBJECT PUZZLE ADVENTURE GAME FROM THE CREATORS OF ENIGMATIS AND GRIM LEGENDS!
Paris, 1900. During the world expo an unknown force kidnaps the brightest minds of the century. To what sinister end? Step into the shoes of Emily Patterson - the daughter of one of the captured scientists - to conduct your own investigation, follow the trail of the captor and thwart his evil plans before the fate of the world is sealed.
During the Paris expo someone kidnaps the invited scientists under mysterious circumstances. The daughter of one of the victims - Emily Patterson - follows a known philanthropist, whom she suspects of being part of the conspiracy. The search for her father will mark the beginning of an extraordinary adventure that leads her from Europe to frigid Siberia. Emily will meet the brilliant people of the era like Coco Chanel, Albert Einstein and Ferdinand Porsche. They will save her from trouble more than once, but will also frequently need her assistance. Who is behind the kidnapping of the scientists? Will Emily find her father, overcome the obstacles and manage to solve the sophisticated puzzles and minigames? Embark on a fantastic adventure in the era of modern inventions, unravel the sinister plot and save the world from a scheming madman!
* Follow the trail of lost scientists!
* 30 fantastic locations from Switzerland to Siberia!
* Meet the brilliant minds of the era!
* Test yourself in 14 puzzles and HO scenes!
* Save the world from a scheming madman!
* High-end, immersive gameplay, optimized for tablets and phones!
+++ WE ARE HERE +++
WWW: http://artifexmundi.com
FACEBOOK: http://facebook.com/artifexmundi
TWITTER: http://twitter.com/ArtifexMundi
FORUM: http://forum.artifexmundi.com
YOUTUBE: http://youtube.com/user/ArtifexMundi
PINTEREST: http://pinterest.com/artifexmundi
INSTAGRAM: http://instagram.com/artifexmundi 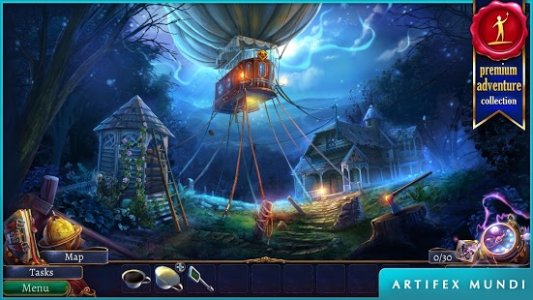 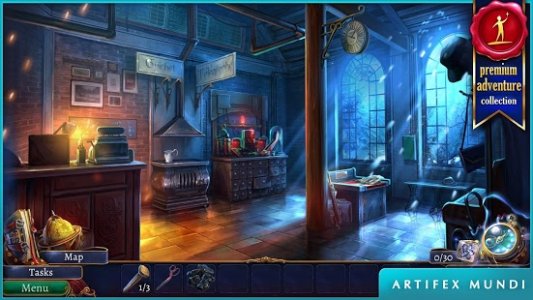 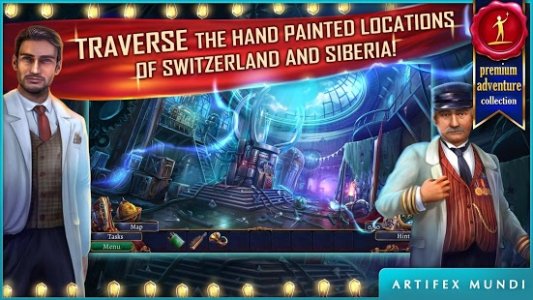 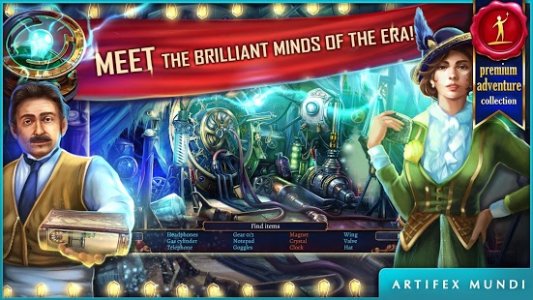 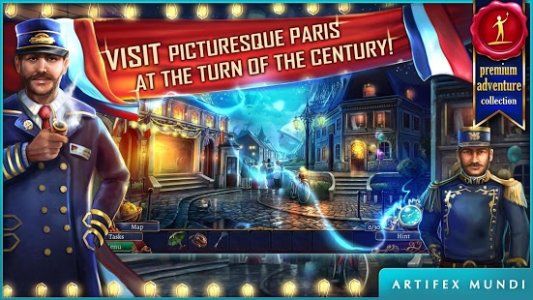 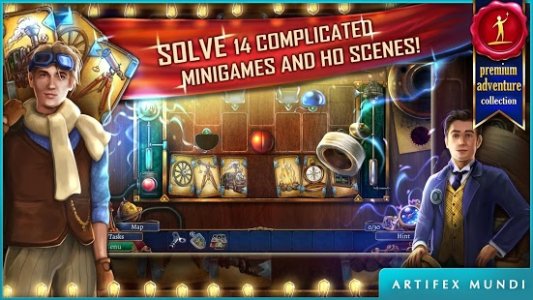 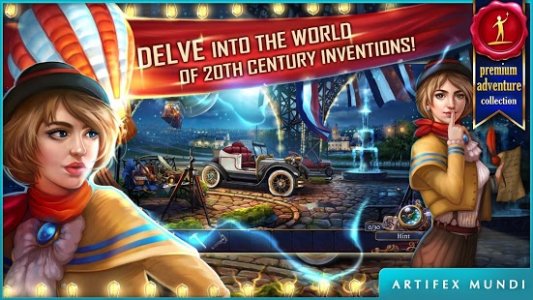