Category: Android Games / Adventure Games | Version: 2.122
Developer: Trung Lap | Size: 28.87MB | Updated:05-21
Description
Metal combat is a storm blazing action, shooting game. You are the soldier of the special force, with many guns, knife, sword and weapons, you have to fight, kill, shoot, slug the enemies such as soldiers, monsters, aliens, killing machine. Try to keep yourself safe to complete mission.
Metal combat is about a hero, soldier, warrior of the special force which sent by the government to wipe out all the enemies genisys. You will be armed with new guns, new weapons powerful one to complete the mission. On the way, the will be some package sent by the special force, could be new gun, new weapon, shield, lives, new skills. Fighting, shooting, killing, slug to become the hero to win this metal combat.
In each mission, you have to kill, shoot, fight the enemies. At the end of the stage, the boss will appear. Use every weapons, skills you have to shoot, kill, fight and slug as much as possible to defeat the boss. Deafeat the boss will end the mission and you will be rewarded, gun, weapon, knife, sword, bomb, live. If you lost all live, you will have to restart.
Metal combat have a character to choose. The character is the muscular Stallone/Schawarzenegger look alike, who is the model of the Terminator and Rambo. Play the soldier from the special force and enjoy the game. Hope you have good time. 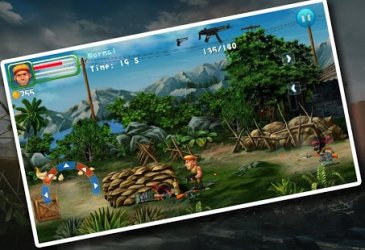 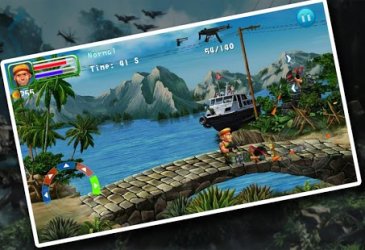 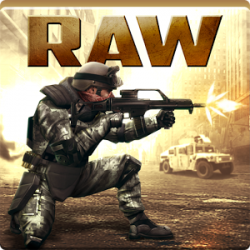 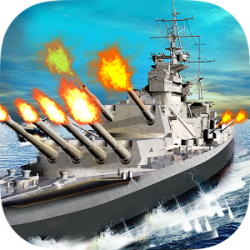