Category: Android Games / Adventure Games | Version: 1.0.1
Developer: TabomSoft | Size: 43MB | Updated:08-21
Description
A little girl that lost her mother in the aquarium…
Strange things are happening in the aquarium
The story that will be revealed from hidden messages and hints.
More variety of puzzles as well as increased difficulty
Memories' becoming increasingly more vivid as you descend into the basement
What is really the truth?
Ari, who came to the aquarium with her mother, becomes a stranded child after losing her mother. Wandering around looking for her mother, Ari faces the unexpected truth. And in that place…
▼ Tabomsoft's 2nd horror Adventure Game
Tabomsoft, which made impressive game 'hide-and-seek' to the world, releases new game.
▼ Well made horror Adventure Game right from your smartphone!
You can solve the story by utilizing a variety of items and hints.
▼ A simple and clean interface
Although you've been felt uncomfortable with hard-working RPG games, this game will be easily enjoyable.
▼ More variety of puzzles as well as increased difficulty
You will feel nostalgic of older RPG games through the dot's classic styles that are incorporated within.
▼ The truth that unfolds each time with every descent into the aquarium
Follow your thoughts as you descend into the aquarium. 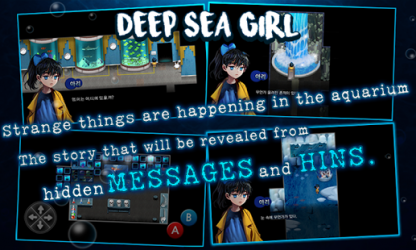 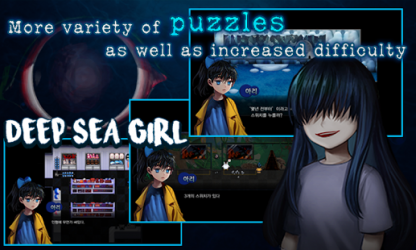 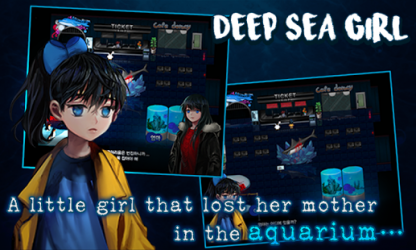 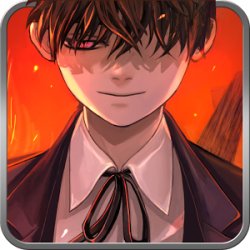 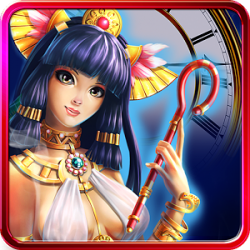