Category: Android Games / Arcade Games | Version: 1.0.13
Developer: Deemedya INC | Size: 45.36MB | Updated:06-25
Description
In this hilarious multiplayer game you will play a hungry zombie and race against real players from all over the world! Throw fish at their faces or burn them with hot sauce on your way to the finish line!
In the midst of a zombie apocalypse, a horde of rotting undead discovers the location of the last human town on Earth. From this point, the zombies' only aim is to reach it as fast as possible and feast on the sweet, fresh brains that await them there!
But zombies, as everyone knows, aren't too good at sharing... The vicious (yet oddly adorable) zombies will stop at nothing, not even the destruction of fellow living dead, for the privilege of getting to town first!
Race in awesome environments or prove your expertise in the arena, while failing your opponents with deadly weapons. Win prizes, use special boosts and make your way towards the top of the podium!
Download now and join the crazy multiplayer zombie adventure!
So get ready to run in three... two... one! 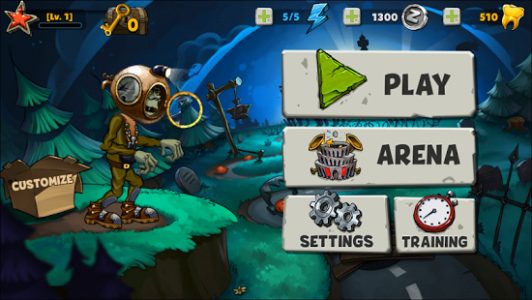 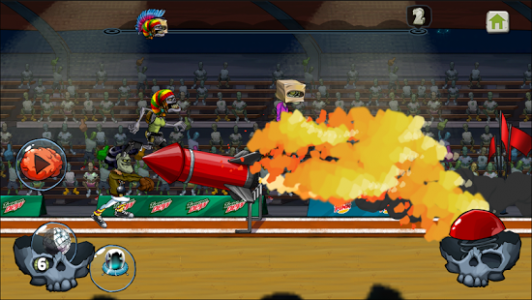 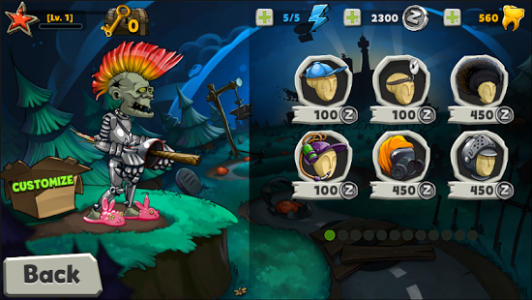 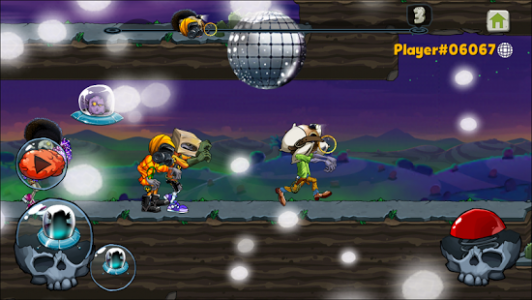 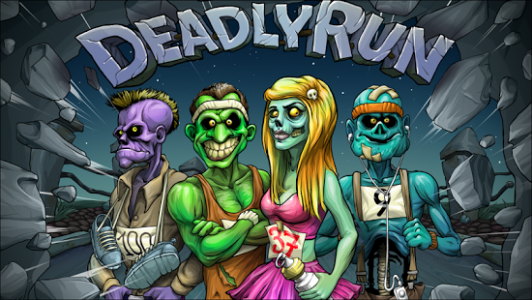 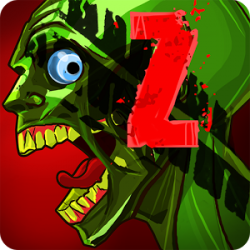