Category: Android Games / Arcade Games | Version: 1.0.2
Developer: Yet Another Developers | Size: 20.25MB | Updated:07-12
Description
Are you fond of interesting and catchy arcade games? If you've tried a lot of various brick breakers and always looking for new addicting games, then Crush of Mythology is what you need! It's a great time killer (like most of the ball games) and an example of famous retro games with new look and features.
Crush of Mythology presents the legends of Ancient Greece. Have a look at locations' names:
Minotaur's Labyrinth, Gorgon's Lair, Gates of Cerberus, Realm of Hades, Halls of Zeus.
Each location has a number of levels which vary in difficulty, bonuses, bricks design and so on.
3 different types of bonuses can be found in this brick game:
- 2 unique ones on every location (10 altogether),
- 10 bonuses hidden in the Pandora box (you see them only after opening this box),
- 5 super bonuses which can be bought for coins.
Also Crush of Mythology contains the levels adapted from original Arkanoid and its sequel, Revenge of Doh. These legendary video games has its own predecessors (predecessors and the other awesome examples of old games are Atari Breakout and Super Breakout).
This block breaker has flexible controls:
- the racket can be moved by swipe, buttons or device tilt,
- there are two ways the ball can move: classical and real,
Like in other popular arcade games Crush of Mythology brick breaker have highscores boards, which help you to compete with yourself and other players.
The main features of the game are:
- 2 playing modes: campaign with levels and survival on time,
- 5 original and unique locations,
- global and local highscores boards,
- realistic atmosphere of antique world,
- each location has its own bonuses,
- extra bonuses - for extra fun!
- retro games lovers will appreciate levels, adapted from the original 1986 arkanoid,
- such arcades as this one are suited for both adults and children,
- 3 difficulty levels to satisfy all players,
- there are three ways to control the racket,
- 2 modes of ball movement (classic and real),
- available in Russian, English and German.
- great for reaction, logic and coordination development,
- easy controls and intuitive interface,
- pleasant music, great graphic and awesome effects!
Yet Another Developers is a young company creating cool games for Android and always trying to add something new and unique into old video games, so players can obtain great experience and have fun.
Would you like to know the latest news? Subscribe right now!
Facebook: https://www.facebook.com/YADapps/
Support: [email protected] 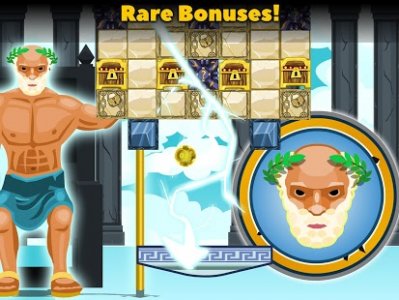 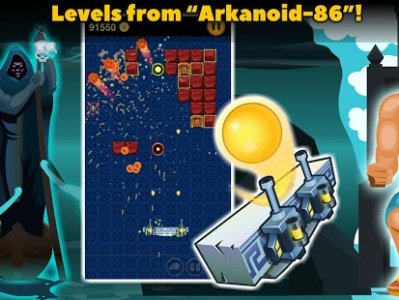 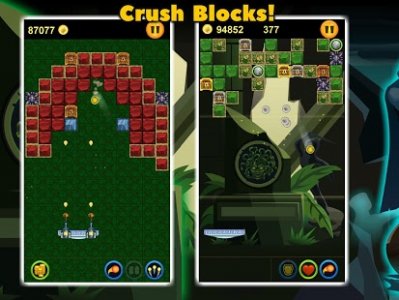 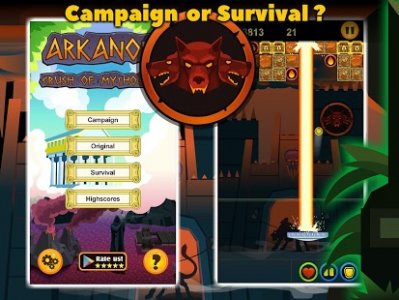 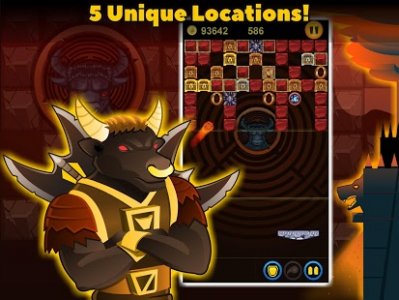 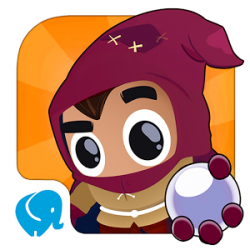