Category: Android Games / Arcade Games | Version: 5.0.0 prop
Developer: Fat Dog Games (SITE S.A.) | Size: 97.05MB | Updated:02-11
Description
Professor Madhouse is an adventurous game of logic for young children. By controlling a small elf, the player explores various rooms of a nutty professor's home with the goal of releasing the animals the professor kidnapped from the forest. While exploring and solving puzzles, the elf must be careful not to make too much noise, for this causes the Professor to appear and the player must then restart the current level.
The fairy-tale style graphics seem like they’re straight from a children's picture book. The locations and all the characters are hand drawn to create a wonderful fairy-tale atmosphere. Each animation was created with careful attention to detail and with the youngest audience in mind. Animations of the animals and the professor are designed to delight.

Story
A long, long time ago there was an elf who lived in a forest. He liked to help all the animals. One day all the forest's inhabitants disappeared. The elf went to Professor Madhouse's home for help because the professor was known for taking care of the creatures of the forest. But after reaching his home, the elf discovered that since his last visit the professor had changed a lot, and what's more - that he is the one who imprisoned the animals! The elf decides to release them all and find out why the professor turned evil.

Animals and puzzles
The locations were created for very young minds so the puzzles are easy to solve. Each puzzle is a separate story of a captured animal. One story is about a donkey running after a carrot and another about a raccoon whose fur has lost its color. Each stage is made to be fun for children.
No animal, elf, human or other creature suffered during the production of the game.

Game developer: Red Dev Studio
Funded by avid players, Red Dev Studio is a rapidly growing company that produces games for both mobile and desktop platforms. A team of young and ambitious enthusiasts of electronic entertainment, they are looking for new ways to design gameplay and create their own graphic style. 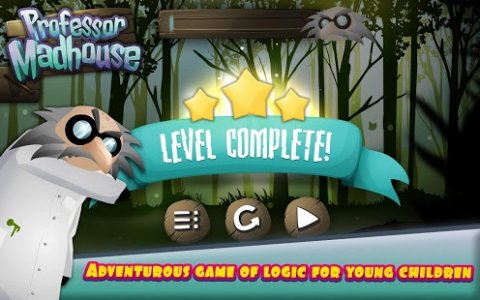 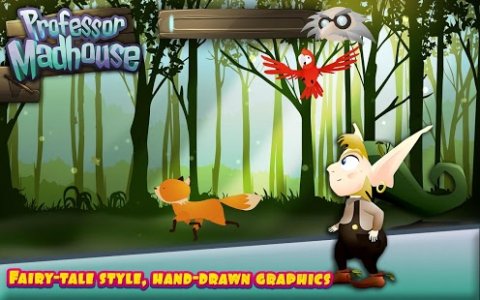 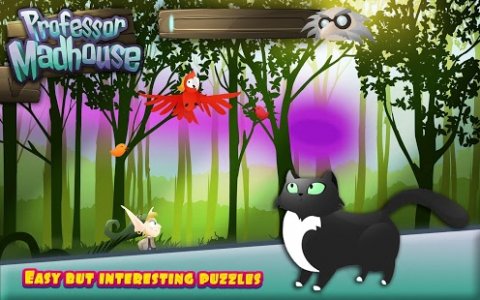 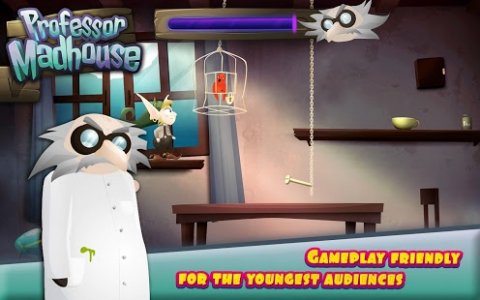 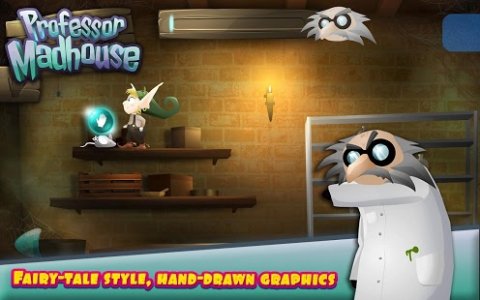 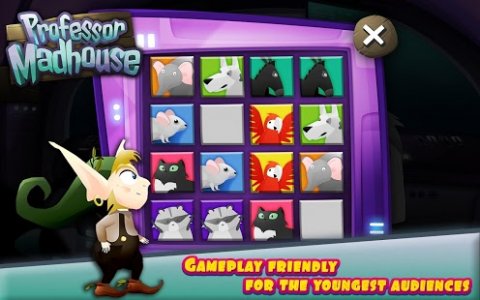 Fixies: Mystery of the Professor

Tales of the Magic Forest 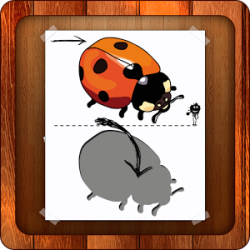