Let us know if you like the game!
Rate 5 so we can keep working on Juanito Arcade Mayhem! :D 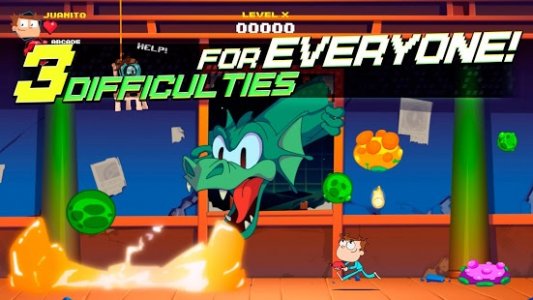 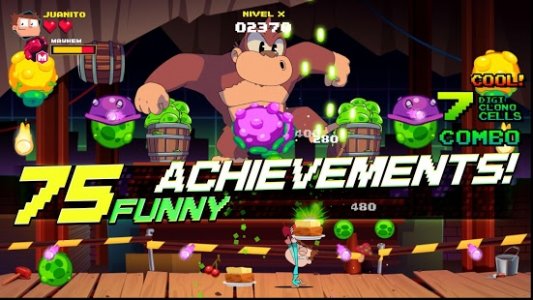 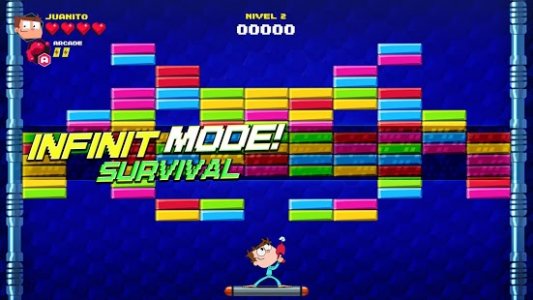 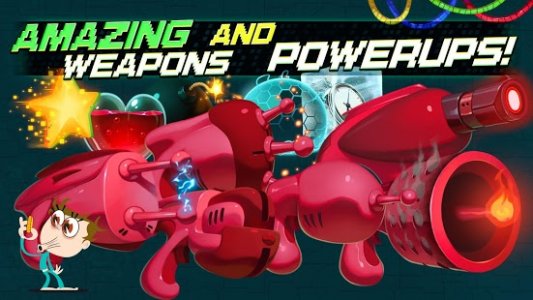 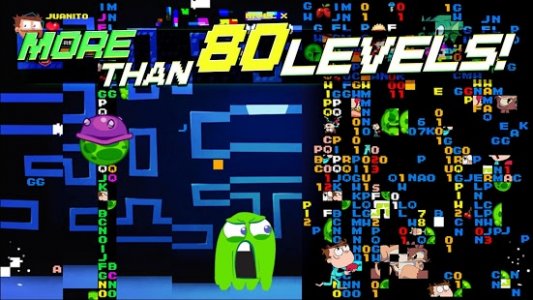 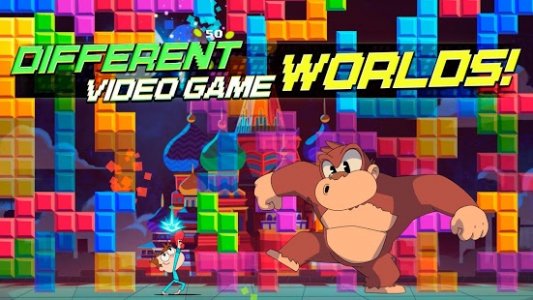 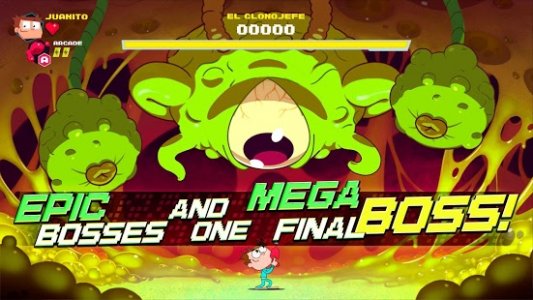 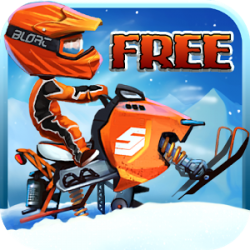