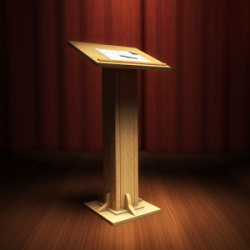 Category: Android Games / Arcade Games | Version: 2.2
Developer: Aporia Games, LLC | Size: 19.8MB | Updated:04-28
Description
After a mysterious dream on his 16th birthday, Jess turns his world upside down looking for the truth of his own being. With an insurgent dread, he confronts the false realities around him, finding refuge only in Deleuzian postmodernism, and in a ferocious approach to debate that takes him to the nationals in Lincoln-Douglas debate.
But Jess' continued angst and dissatisfaction gets him transferred to an alternative high school. There he finds a debate coach who has passed through the same crises as Jess, along with friends who have a courageous openness for re-thinking their world. Energized by this unexpected convergence, Jess grabs the afforded opportunities and begins a bold quest to remake himself and his world.
In Day 1, Jess learns to expand his world picture by connecting the crucial concept of "the Essential" from pre-modern times with the central concept of the Deleuzian "Event." From there he begins to re-mold modernist ideas of debate and to discover the foundation of a new, postmodern science. 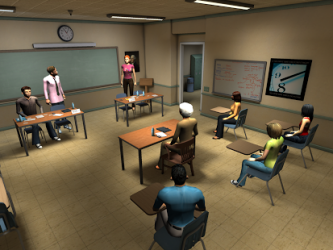 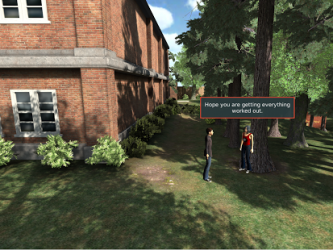 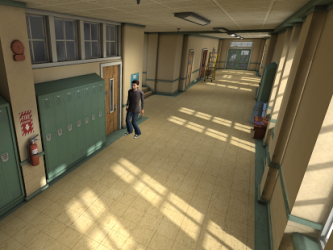 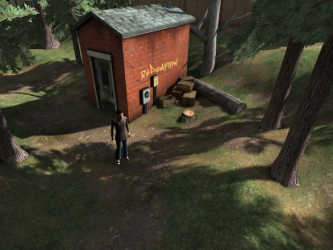 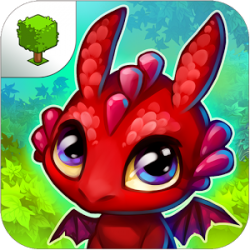 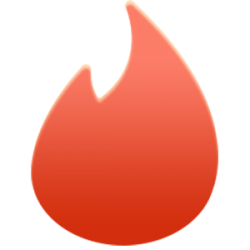 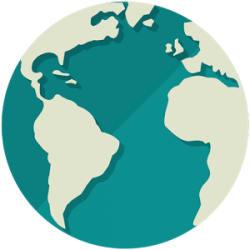 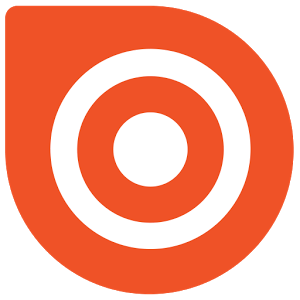 Issuu: A world of magazines 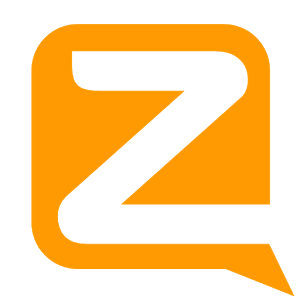