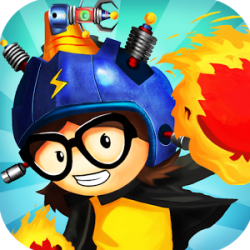 Category: Android Games / Arcade Games | Version: 2.7
Developer: Kedoo | Size: 37.11MB | Updated:05-18
Description
Instantly addictive. Great hook, great visual style. Has that just one more try" feel."- IndieCade Jury
Puppet Punch's gameplay is original and pretty fun, but its principle selling point is its aesthetically diverse blend of cultural influences, with puppets from India and Europe lining up to get their faces smacked right in.-PocketGamer
The art is phenomenal and the humor cracked me up.- Indie Prize, Casual Connect, Amsterdam.
Puppet Punch is the story of Pablo, a smart kid on the lookout for some awesome games in the gaming arcade, something beyond the regular 3 matching and running, but to no avail. While his spirits are about to reach a new low, he enters a door titled "Puppet Punch". There he sees a ladder passing through the roof. Curiosity might have killed the cat, but Pablo's a hero. He climbs the ladder, breaks open the trap door, and this is where the player's journey begins.
A first of its kind, Puppet Punch is a passionate gamer's journey inside a game. Put on your epic red punching gloves and get ready as you fight for higher and higher scores. Join Pablo, as he takes on the puppets while they desperately try to attack him using all sorts of weaponry like arrows, fireballs, spiky balls, knives and electro shields.
But, as Pablo, you are suited up with more than just the red gloves; there are power punches and headgears with spider webs, fierce fire, poison blows, laser swipes, bomb sling shots, alien abductors and missile flicks, that make you the master of the fight. Midst all this action, you gain XP, collect coins and keys to unlock items in store!
Every round of fight ends with a battle with gargantuan bosses. Defeating these mighty demons is both chilling and thrilling at the same time! As your journey progresses through skies and castles, you master the skills of the trade.
Pablo promises you superb adrenaline rushes as the game progresses, but the question is, how long can you survive? Get your reflexes right, coz Pablo's fight is not as easy as it seems! 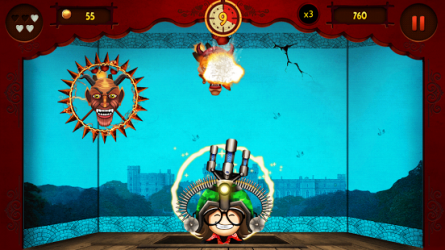 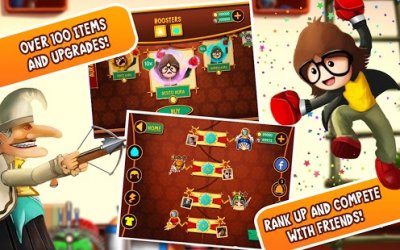 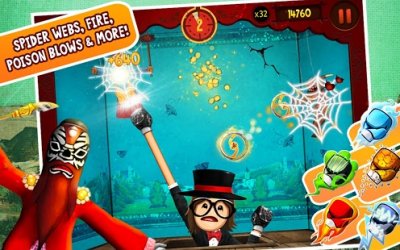 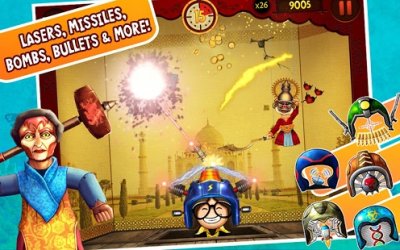 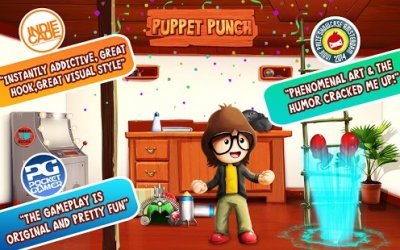 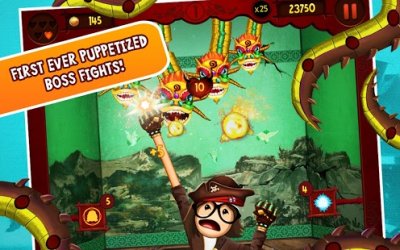 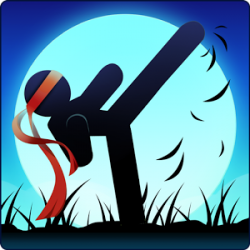 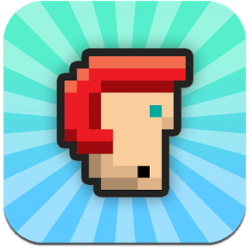 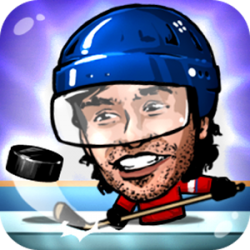 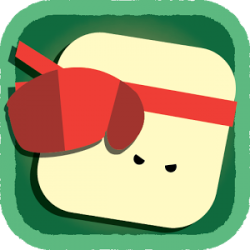