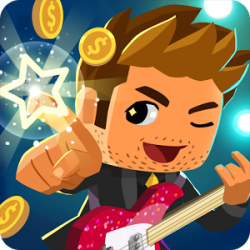 Category: Android Games / Arcade Games | Version: 2.1
Developer: Fliptus Pty Ltd | Size: 25.5MB | Updated:09-3
Description
Your dream of becoming the next big thing is about to get real in Beat Bop, the idle clicker that turns each tap and click into gold! Start as a nobody with a cardboard guitar on the streets, and evolve until you're a superstar hero of the music world. Tap to collect coins, recruit band members, dazzle your fans, become a billionaire, earn idle income, and score some swanky swag!
Beat Bop: Pop Star Clicker lets you add new band members to give your music an explosive boost, as your performance gets bigger and better with more players involved. Your music grows and evolves as you tap faster, adding in more instrument tracks with each new band member. Enter the highly charged Rockin' mode by tapping furiously in order to literally get money thrown at your feet!
But being able to click and tap quickly isn't all there is to this music clicker; indulge in some promotion by selling merch to your adoring public. Stock up on the usual merch - stickers, T-shirts, a videogame spin-off - and get downright personal with others. Fans are dying to get their hands on an autographed headshot, or even a piece of your hair.
It won't all be easy; there'll be broken instruments and media scandals that will set you back, but luckily you're one tough cookie.
Persevere on the street corners and watch your band's evolution - it won't be long before you take center stage in a stadium full of wild fans, all of them screaming out your name.
======= Features =======
* An idle clicker with sweet tunes: tap to croon to the crowds and rake in coins
* Upgrade your musical talents to unlock new costumes, guitars, sound equipment and more!
* Recruit band members to join the party and to add their instruments to your guitar!
* Stock up on merchandise to get rich even when you're idle
* Hoard gifts from your doting fans to receive bonuses that help you get rich
* Customize your band’s style by dressing up in different costumes!
* Become an industry titan as you rise through the ranks and play at new and flashier venues
* Unlock achievements to immortalize your incredible success!
Download Beat Bop: Pop Star Clicker and start clicking to begin your music career now! 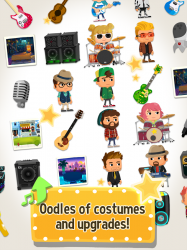 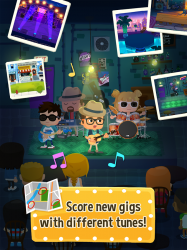 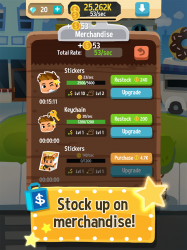 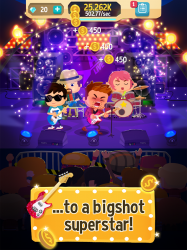 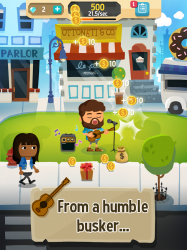 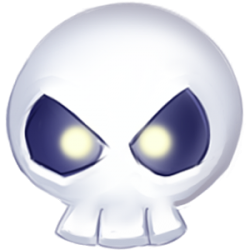 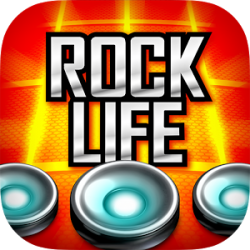 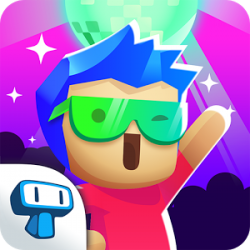 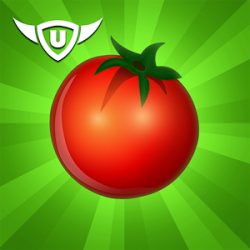