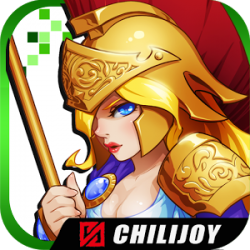 Category: Android Games / Card | Version: 1.5.0
Developer: Chilijoy | Size: 31.46MB | Updated:06-28
Description
The Gods Ω is a brand new Cards game developed by Shanghai Chilijoy, powered by Unity3D engine. the avatars are very vivid with rich movements and spendid skill.
the game is Left-Right Scroll RTS mode,by introducing MOBA game system, makes the game very challenging compare with other cards games.
The game has a lot of world famous mystery Gods and Heroes all over the world. such as Odin Thor Loki from North European stories, as well as Zeus, Apollo,Athena from Greek Mystery stories.
With Moba game system, players will do tactics from formations to skill using.
Players can interactive with game by cast spells or ultra skills in certain time to reverse the battle, and achieve victory.
Each Champion has his own special skill with out copy others. each champions can evolution by collecting fragments and gears.
Every player can build up his special team attending arena and other matches to play with other players. 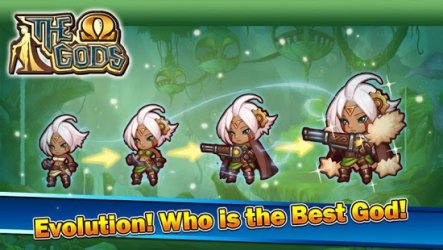 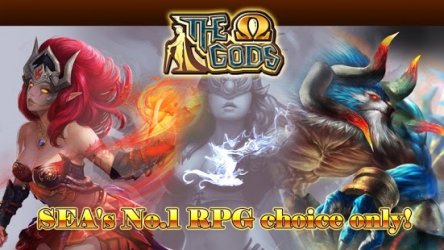 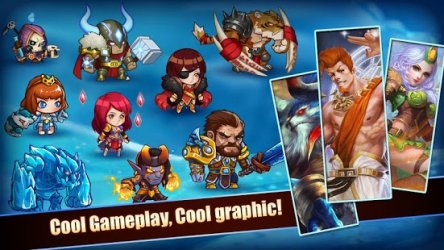 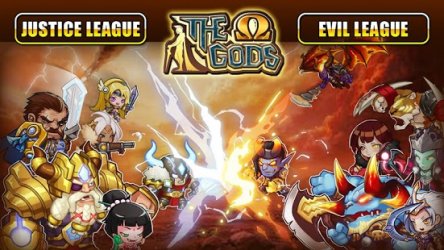 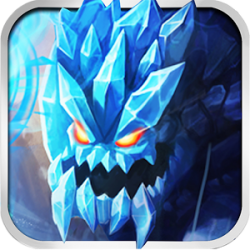 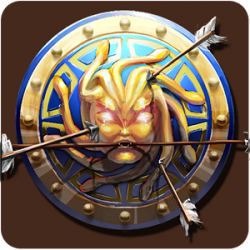 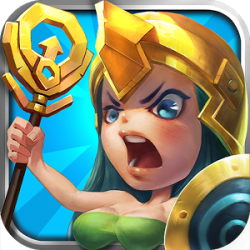