Category: Android Games / Card | Version: 1.2.4
Developer: Everdead Studios | Size: 53.81MB | Updated:01-8
Description
Now with season 2 content - welcome to the season of the witch!
Are you ready to explore the Demimonde, the mysterious half world between life and death?
Demimonde is a spell-binding puzzle and collectible card game (CCG) based on the hit Showtime TV series, Penny Dreadful.
Bringing together characters from this highly imaginative and original horror story, Demimonde lets you explore the creepy and intelligent world of Penny Dreadful, assemble your own team of heroes, and battle other players from around the world.
Game Features:
● Explore Victorian London - explore classic locations from the show and test yourself with mini-games at each location
● Collect Iconic Characters and Creatures- you can collect all of your favorite characters, including Victor Frankenstein, Dorian Gray, Sir Malcolm Murray, Ethan Chandler, and of course Vanessa Ives.
● Assemble Your Team - Combine your most powerful characters and creatures along with magical abilities into an undefeatable team.
● Battle other players - measure your deck against other players around the world - and teach them who is their master!
● Upgrade your characters - sacrifice weak cards to make your team undefeatable
● Steal cards from other players - steal magical ability cards and complete collections for unique rewards 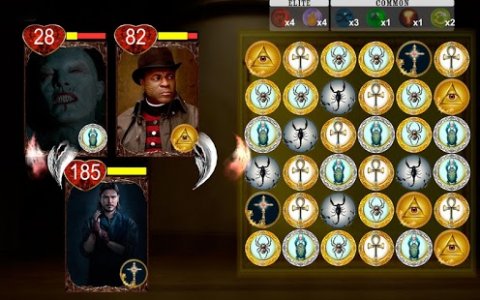 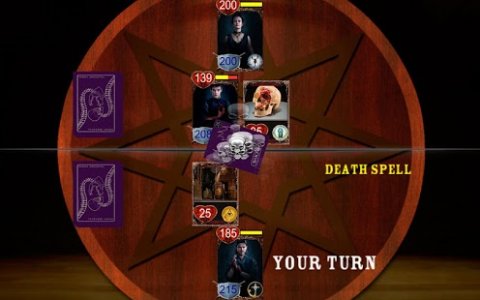 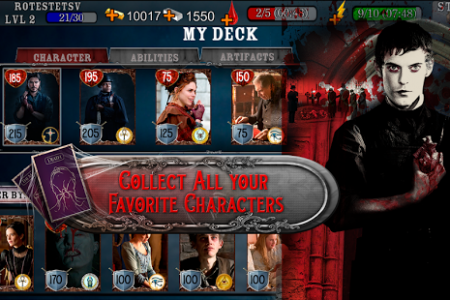 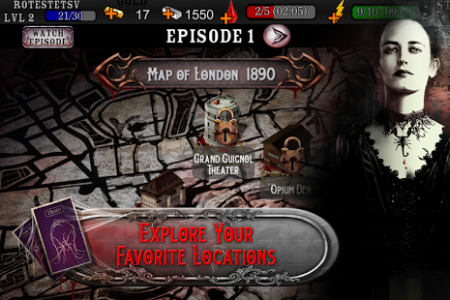 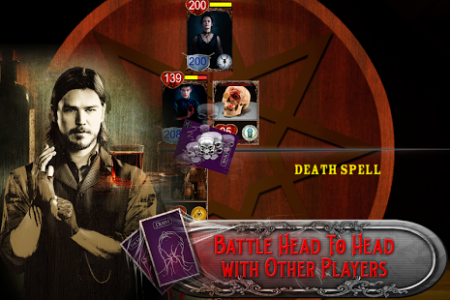 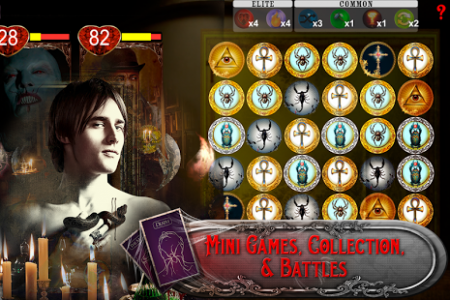 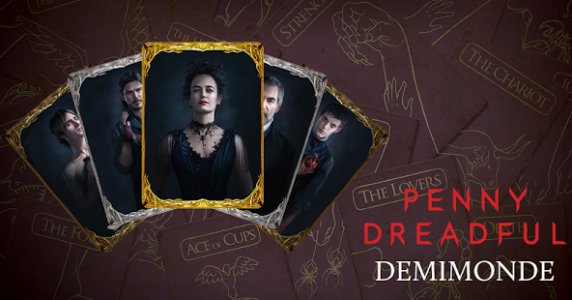 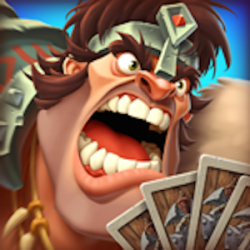 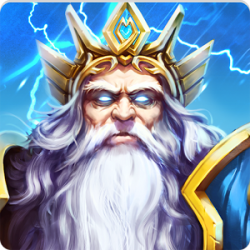 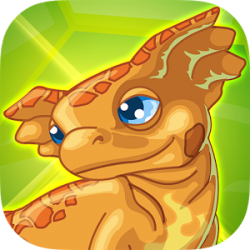