Category: Android Games / Casual Games | Version: 2.0.3
Developer: upjers GmbH | Size: 33.86MB | Updated:03-10
Description
Bunker Builder - Defeat the Aliens!
You are the last hope for humanity! Earth has come under attack by extraterrestrials set on overthrowing the universe in the action-packed app Bunker Builder. Your mission is to repel the invaders and avert the apocalypse. Throw a wrench (or even some missiles) into the aliens' diabolical plan! Bunker Builder provides a captivating and well-rounded combination of tycoon and action game that will test your micromanagement skills. Design a subterranean military base, and continuously upgrade and improve it as you progress. Experience the many fantastic features the Bunker Builder app has to offer:
* Build lodgings, spy headquarters, production sites, procurement- and research facilities
* Extensive micromanagement features
* Manufacture weapons and battle units, including tanks, fighter jets, battleships and missiles
* Many science fiction simulation-themed customization options
* Long-lasting fun
* Gripping Bunker Builder missions, in which you fight to avert the alien apocalypse
An Entertaining Battle and Tycoon Game
Their names are Tom, Peter, Luke and Reginald - they're your officers, and rightfully so - after all, they are exceptionally skilled. Their professions in Bunker Builder are randomly determined - they can be drill sergeants, mechanics, researchers, saboteurs, or providers. Use their expertise to upgrade your bunker with countless detailed micromanagement options. Build units and battle aliens. The fate of the earth depends on your success! Dive into the fascinating science fiction tycoon world of Bunker Builder.
Download the App!
Prove your strategic prowess, hone your micromanagement skills, upgrade your bunker and repel the invading extraterrestrials in this one of a kind tycoon game. 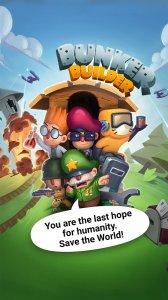 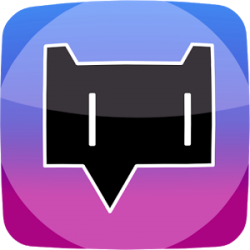 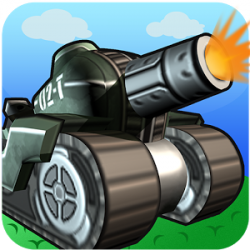 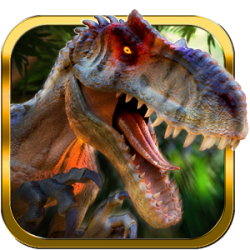