Category: Android Games / Puzzle Games | Version: 1.1
Developer: Chunky Games | Size: 46MB | Updated:06-15
Description
"Aeons ago, in an Ireland filled with Druid magic, there was a king who had lost a wife and four children who had lost a mother.
When he could mourn no longer the king remarried but in his haste to restore a once happy home he chose his new wife poorly.
Unable to replace their mother the new queen cast a spell upon each of of her husband's children turning them into swans as fragile as paper."
Based on the famous Irish myth of The Children Of Lir, this new skill-based puzzle game from Chunky Games tells the story of Finnula and her three siblings who were turned into swans for 900 years by their stepmother.
Tap the screen to make ripples which will push Finnula in this deceptively simple yet increasingly challenging puzzler.
Can you make it through the 60+ levels and confront the evil druid magic of the new Queen?!
Featuring original music from Irish band 'That Brass' and vibrant, colourful levels based on the beautiful island of Ireland don't miss this addicting new game for mobile and tablet. 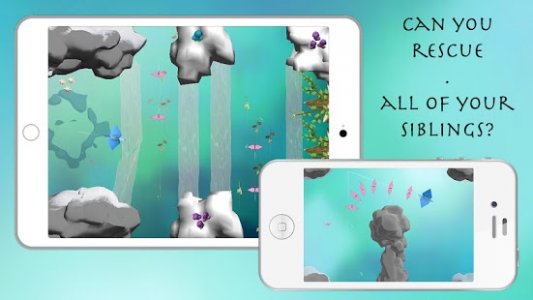 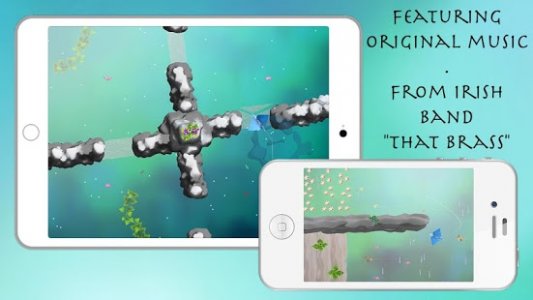 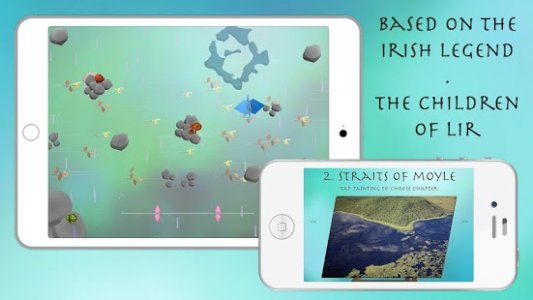 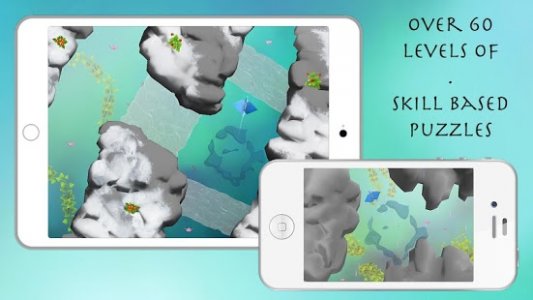 The Secret of the Lost Manor 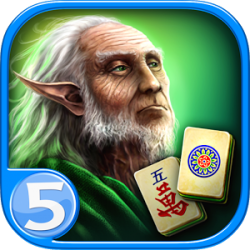