Category: Android Games / Puzzle Games | Version: 1.0
Developer: NEXT Game | Size: 70.67MB | Updated:12-26
Description
In the rainy morning, the young snail Speedy is poured by the rain into the house of the Greens. He falls down to the room of the son of the Greens. He has to get out of the house without being spotted. It is a tortuous adventure for the tiny snail. Speedy has to get over all the difficulty to escape from the house, which is like a maze for it.
Rolling Snail is that a physics-based puzzle platformer starring rolling snail, a tiny character moves through the game. Players can unrestrained draw lines to create different shape objects in 2D physical world, in order to help the snail arrive the end of the completion and achieve all level's clearance.
Features：
*The puzzle adventure is set to 8 chapter and 240 levels. The levels are legitimately and logically organized from junior level to senior level . The mission is to collect the gold, diamonds, and stars toward the end. All 3 stars collected for each level in a chapter, the players would have a chance to change the feature skin.
*The players would get much help from the puzzle video. The incredible solutions in the video would totally surprise the players. Besides, every player can record and publish level clearance video, they also can watch other players' videos from rankings by visual currency consumption.
*Each level has ranking of friends on Facebook and global players' ranking.Players can ask others' help to clear such level they failed.
*We designed more than 20 kinds of skins for the snail, which are related to the scores！ 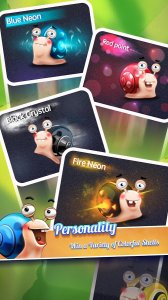 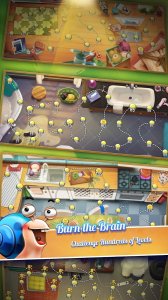 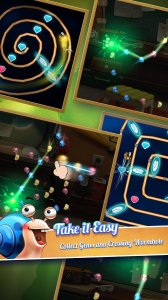 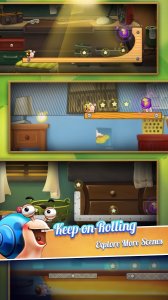 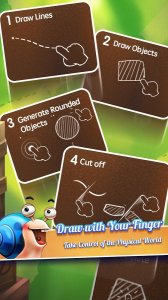 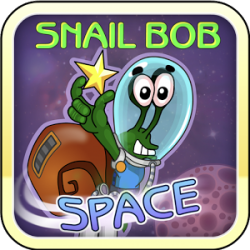 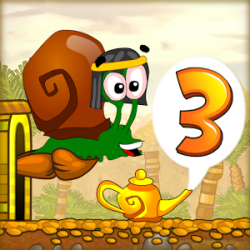 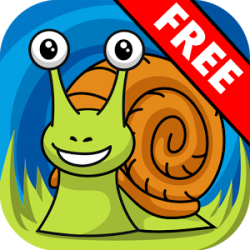 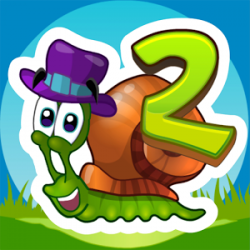