Category: Android Games / Puzzle Games | Version: 1.0.1
Developer: Noodlecake Studios Inc | Size: 98MB | Updated:04-20
Description
Invert is a minimalistic puzzle game for fans of brain teasers, logic puzzles, and Rubik's Cube fiddlers.
In Invert you press buttons around a tile grid that flip a certain pattern of tiles. Your goal is to make all tiles the same color using as few moves as possible. Easy to solve, but hard to solve well.
GAME MODES
- Campaign: Solve levels in certain amount of moves. Take as much time as you need - there's no time limit.
- Challenge: Solve levels against the clock. Use as many moves as you want.
- Expert: Similar to Challenge Mode, but a lot harder. Like, a *lot* harder.
FEATURES
- 20 mind-bending patterns with 1000's of combinations
- Over 120 hand crafted levels
- Custom soundtrack per level
- 2 unique gameplay modes
- 1 expert mode.
- 0 distracting advertisements or commercials
Invert is made by Glitchnap, a Copenhagen-based band that makes games instead of records, and published by Noodlecake Studios.
"If you're a big fan of Rubik's Cube-type puzzles, Invert should fire your engines."
- AppAdvice
"Invert ... should give puzzle fans something tasty to chew on."
- TouchArcade 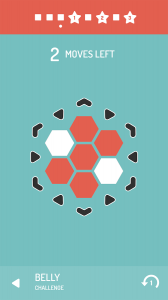 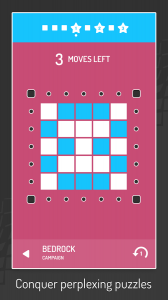 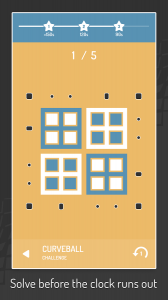 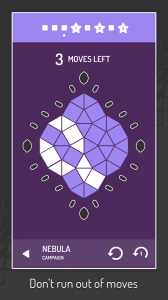 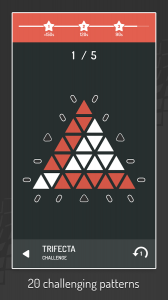 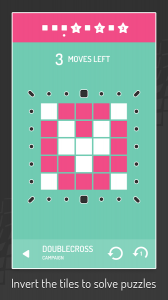 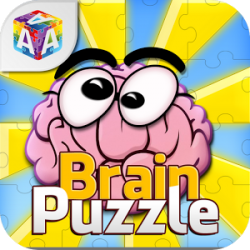 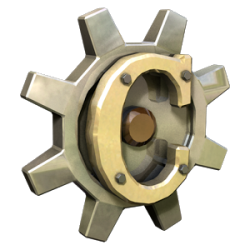