Nostradamus - The Four Horsemen Of The Apocalypse

Michel de Nostradamus, Europe's most famous prophet, receives a strange letter wrapped in mystery from his old friend, Gregory. The latter begs him to come see him as fast as he can. Once he arrives, Nostradamus discovers a spell has been cast over his friend's home by evil spirits.

After performing an alchemistic ritual to free the home from the evil spell, Nostradamus has visions of four horsemen that will come to spread wars, famine, plagues and many other catastrophies on Earth.

Willing to do anything to prevent this apocalyptic prophecy from coming true, Nostradamus wages a desperate battle against the forces of evil! It will take every ounce of Nostradamus intelligence to seek and find clues to reveal the secret behind the Four Horsemen enigma.


*LEAD YOUR QUEST
As Nostradamus, solve puzzles and riddles to discover how the Four Horsemen of the Apocalypse appeared!

*FACE THE FORCES OF EVIL
Thwart the four horsemen's plans and fight them in battle with dynamic object sequences!

*CREATE YOUR OWN PROPHECY
Travel around France and save villages from catastrophe!

*A VARIETY OF MINI-GAMES that gradually increase in difficulty

Nostradamus - The Four Horsemen Of The Apocalypse Screenshots 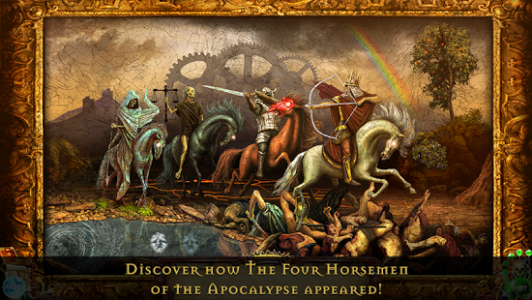 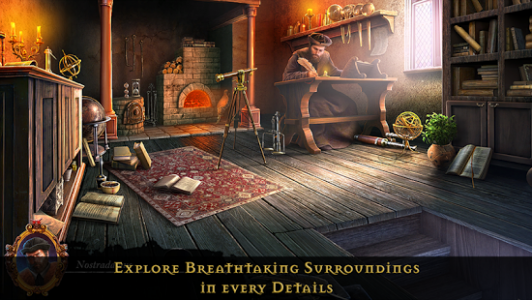 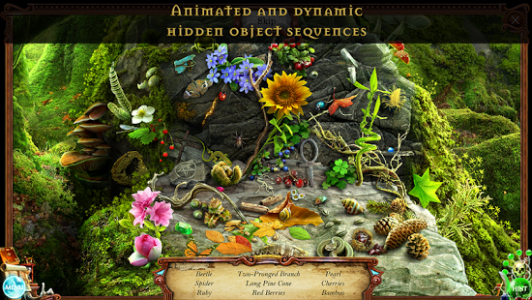 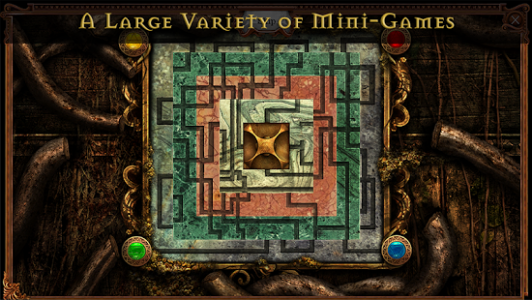 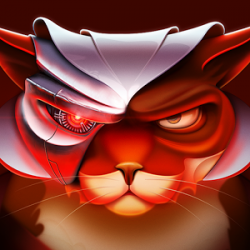