Category: Android Games / Racing Games | Version: 1.0.3
Developer: Creative Monkey Games & Technologies Pvt. Ltd. | Size: 32.1MB | Updated:02-26
Description
An absolute treat for all Actor Siddharth fans!
"JIL JUNG JUK - THE GAME" - The Official Game for the most anticipated Blockbuster movie of 2016: JIL JUNG JUK by ETAKI Entertainment Pvt. Ltd.
Drive Smartly - Shoot Skillfully - Play Endlessly!
************ GAME STORY *****************
Jil Jung Juk, the three heroes of the movie are on a serious mission to escape from the villains and are ready to destroy anything that stops them.
# The player has to drive the Car/Bike for Jil-Jung-Juk and help them to escape from the enemies. The player has to drive skillfully and avoid colliding with the traffic vehicles. Player can apply NOS boost to increase the vehicle speed whenever required.
# Remember, the enemies are capable of shooting at the player's vehicle, so the player has to escape from the bullet hit and can attack the enemies by shooting them.
# Special power-ups such as Bullets and Health will be available for the player to collect on the way.
# The difficulty of the game will increase gradually which will keep you engaging till the end.
# Player will be rewarded with coins which will be used to unlock powerful vehicles and weapons.
# Upgrading to better vehicle and guns will make the game more fun!
************ GAME FEATURES *****************
# Realistic 3D modelled characters of Actor Siddharth, Sananth Reddy and Avinash Raghudevan.
# An endless arcade 3D racing game
# High Quality Graphics for an awesome Racing + Action gameplay experience on Android Smartphones and Tablets.
# Climb up the ladder and become the Top Scorer in Google Play Services - Global & Friends
Leaderboard
# Unlock Powerful Vehicles and Weapons using coins earned or through in-app purchases
'Like' us on https://www.facebook.com/creativemonkeygames
'Follow' us at https://twitter.com/CreatvMnkyGames
Visit the official Creative Monkey Games page at: http://www.creativemonkeygames.com/ 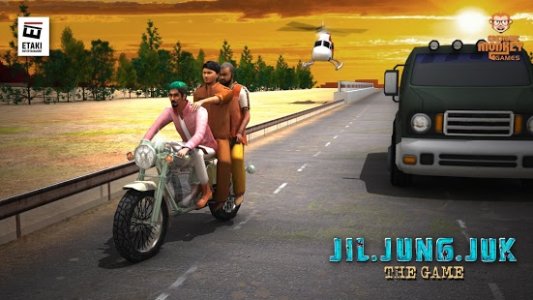 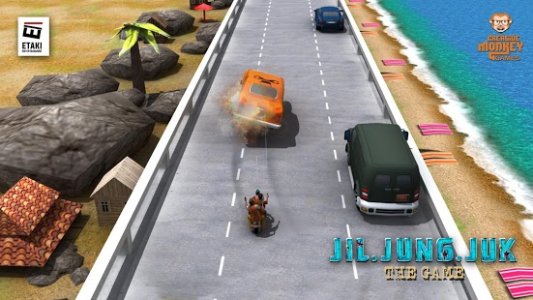 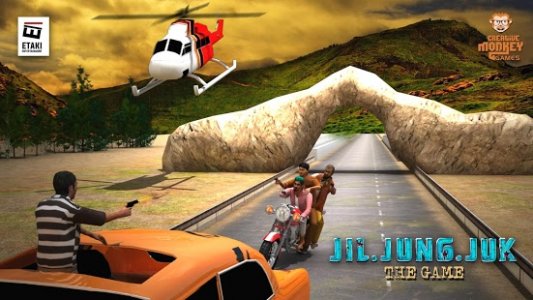 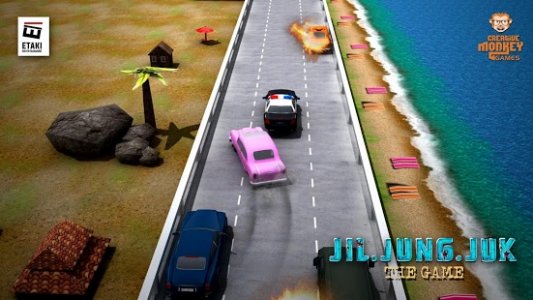 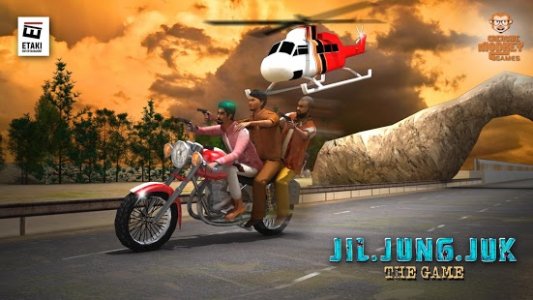 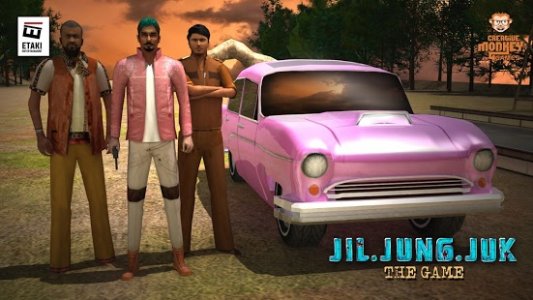 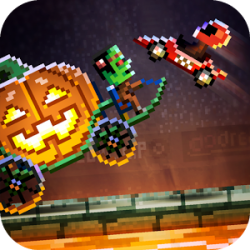 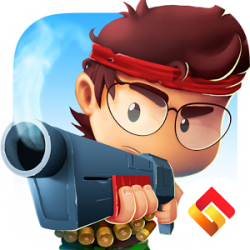 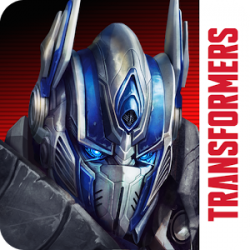 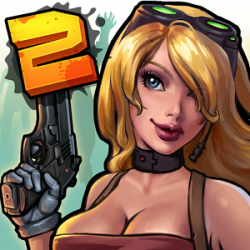