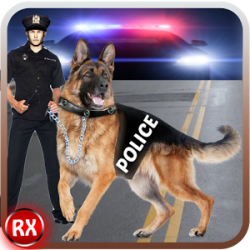 Category: Android Games / Racing Games | Version: 1.1
Developer: Raydiex - 3D Games Master | Size: 33.8MB | Updated:05-21
Description
Here we are with a crazy police dog in one of the solitary police chase games having the concept of police vs thief and police dog games with top police chase stirring missions. So get ready to start the full throttle action with a police dog in one of the brand new police dog games with police chase games thrill to become a daring sniffing and hunting dog. POLICE DOG CHASE: CRIME CITY is surely going to enliven your inner police pursuit. Believe it! There has never been such an awesome 3D dog simulator.
It's really an incredible crazy dog simulator for those looking to have fun as a doggy. This game is about police vs robbers. In this game you are the police pursuit trained German shepherd dog. As a police hunting dog your real mission is to chase down the thieves, robbers and criminal who are trying to escape and getting away after breaking into the city and running fast through the streets. For instance, while most criminals are aware of what a search and rescue dog does so robbers will try to flee away after sighting you. You need to run speedily and catch them by following the arrow on the roads. Take control of the husk and hunt down the convicts of crime city. Fun sounds and exiting real animations are included. This dog animal simulator has been designed for all ages. Just grab it now and have fun!
Top Game Features Include:
 Full trained German shepherd chase
 Dog hunting criminal suspects
 Awesome crime city environment
 Wonderful police vs thief missions with breeding dog
 Excellent sound effects
 High quality 3D graphics and exciting gameplay
Crime city police chase dog is one of the best police dog games of the year. It's time to play police chase games with the hunting police dog for police chase missions. This exclusive chase dog simulator 3D is the newest of police chase games that give you the chance to play something else then the regular dog games, dog survival games and crazy dog etc. challenge yourself as a perfect police trained hunting dog. Enjoy the POLICE DOG CHASE: CRIME CITY. 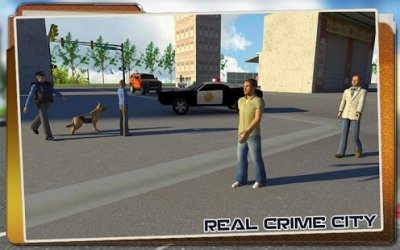 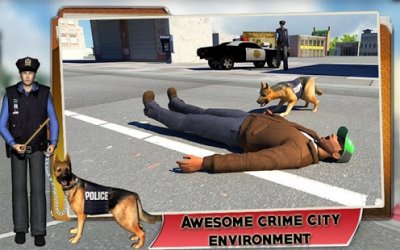 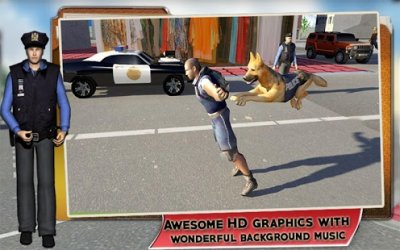 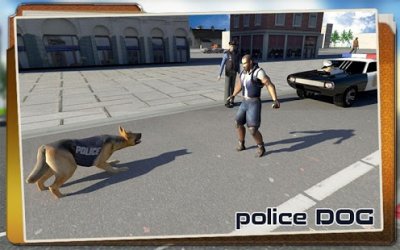 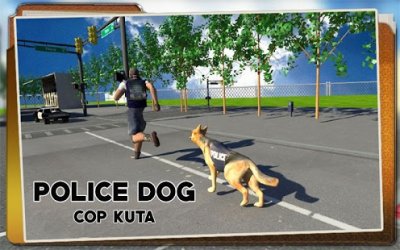 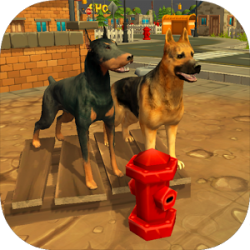 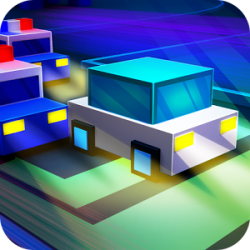 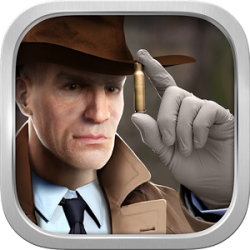 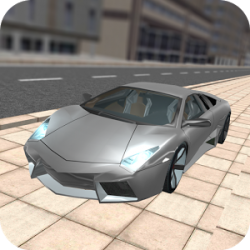