Category: Android Games / Racing Games | Version: 1.0.1
Developer: BlueGiant Interactive | Size: 22.2MB | Updated:10-3
Description
Road Rage Combat Racing is a Free-to-play action packed shooter game where you get behind the wheel of a car being chased by an entire city police force. Race through busy rush hour traffic, blowing up cop cars!
Survive the rage and drive as long as possible before the inevitable happens. If you are a fan of games like CSR Racing, or if you like James Bond movies, you’ll find this game insanely addicting.
Road Rage Combat Racing challenges you to::
* Race, shoot, and destroy the cop cars and rise up the charts of the most wanted fugitive.
* Accelerate and reach the next check point “before running out of gas”.
* Avoid shooting the civilian cars accidentally else “you will end up being shot down”.
* Avoid hitting other cars,” your car will take damage” .
*Customize your ride with different cars and
* Collect coins on the way to buy gas on the way.
The super smooth and simple controls make your playing intuitive and enjoyable whether you’re on a phone or a tablet. Most importantly, it is FREE TO DOWNLOAD and FREE TO PLAY.
*********** PLAY WITH FRIENDS and FAMILY AND RULE THE LEADERBOARDS******************
Road Rage Combat Racing is one of the best fast paced racing games around that is sure to get your adrenaline pumping! Step on the gas and download Road Rage Combat Racing today! 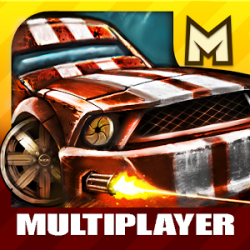 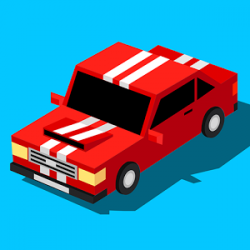 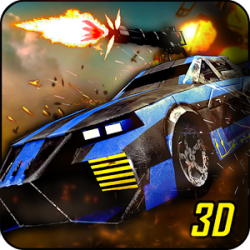