Category: Android Games / Role Playing | Version: 1.1
Developer: Renwy | Size: 89.66MB | Updated:06-17
Description
Mutagious is a next-generation MMORPG mobile game powered by the U3D engine. Cel shading, 3D graphics, dynamic lighting, and immersive cut scenes create a stunning visual impact.
Play as a survivor in a post-apocalyptic world. An underground city represents humanity's last shelter, as we fight against hordes of ravenous mutants. Forge your own path or fight with friends as humanity struggles for survival. What will be your fate? Join the fight, survivor.
Game Features
Team up with thousands of players!
Mutagious brings battles with huge numbers of on-screen enemies to the mobile platform. With online multiplayer and large-scale Guild warfare, you can put your skills and teamwork to the test. Invade and hold territory with your friends to gain the highest honors!
Real-time Voice Chat in Battle!
Team members can communicate with higher efficiency through the Voice Chat system. You can chat with friends at any time!
Customizable Characters!
Choose from a huge range of Outfits and weapon skins! Each Outfit has its own properties, offering a high degree of character customization - a true marriage of fashion and function!
Note:
Mutagious is free to play, but some game items may require in game purchases. If you do not want to make any purchases, you can change your settings in the Google Play Store.
Game requires an internet connection to play.
Contact Us
Feel free to leave feedback and comments about the game .
Facebook: https://www.facebook.com/Mutagious/
Customer service: [email protected] 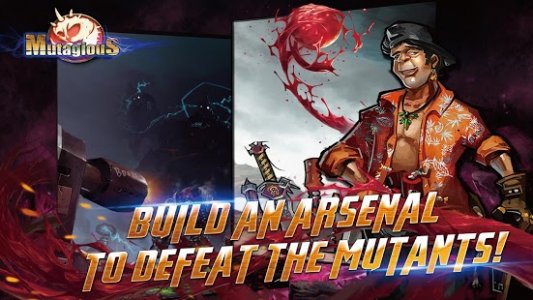 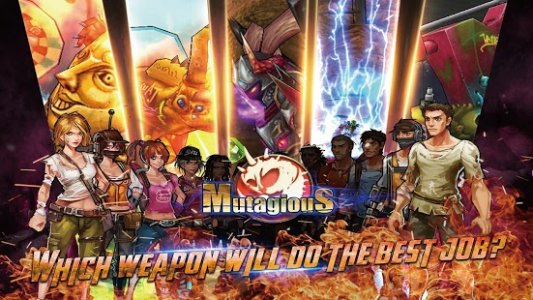 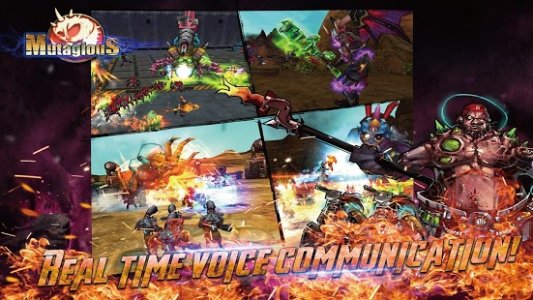 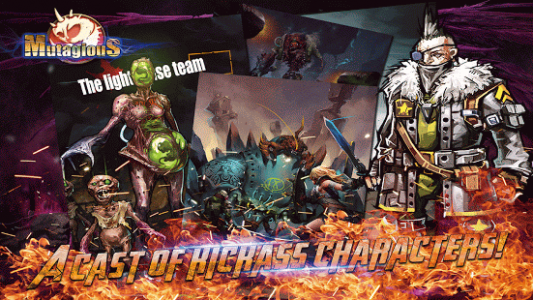 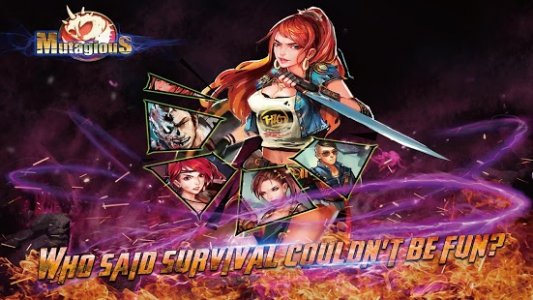