Category: Android Games / Role Playing | Version: 1.0.1
Developer: Snail Games USA Inc | Size: 26.11MB | Updated:07-10
Description
Every sun must set, and every reign must end. The high days of the Han Empire shine no more as war has come to the kingdoms. Heroes from every corner of the land must rally their forces to wrest power and glory from the rising chaos. Heroes will rise, empires will fall. Join the thrilling new classic action MMO epic Kingdom Warriors today and establish your dynasty!
==Features==
An Epic Story Reimagined
Descend into the chaos of the Three Kingdoms era and discover your destiny in an action-packed classic warfare adventure! Famous personas including the scheming Cao Cao, the fearsome Lv Bu, and the noble Guan Yu take to the battlefield in an epic action MMO experience!
40+ Heroes at your Command
Master the art of war and lead your forces to victory! Collect and manage your army with dozens of classical heroes. Pick your team as you enter the fray in fast-paced action combat, accompanied by your trusted AI-controlled lieutenants to sweep through the battlefield and defeat your enemy!
Manage and Grow your Forces
Grow your arsenal and outfit your allies to become an unstoppable fighting force! Collect and upgrade unique and rare items, and customize your equipment in a strategic RPG adventure! Choose from distinct units to accompany your hero into battle and become the ultimate frontline warrior-commander!
Conquer the Land with Allies
As the empire crumbles, new kingdoms take form. Join together with friends online to establish your new nation in an expansive online multiplayer experience! Team up in PvP and co-op, and join massive battles as the war to shape the future of the land rages on. Experience unprecedented mobile MMO action complete with allies, nemeses, and Guilds!
==Connect==
Visit our official site to learn more about Kingdom Warriors: http://warriors.snail.com/en/
Join the Kingdom Warriors community and learn more on Facebook and our official Forum
Facebook Page: https://www.facebook.com/kingdomwarriorsen
Community Forum: http://warriorsbbs.snail.com/en/ 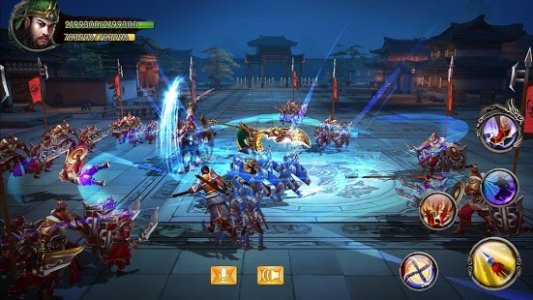 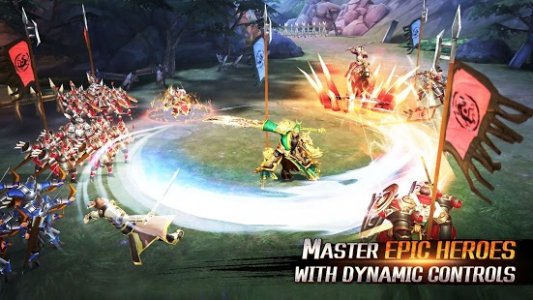 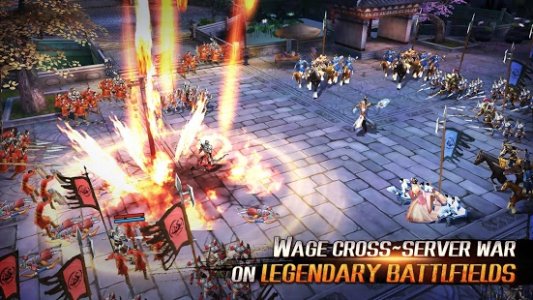 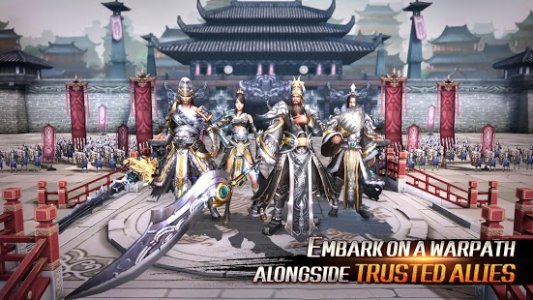 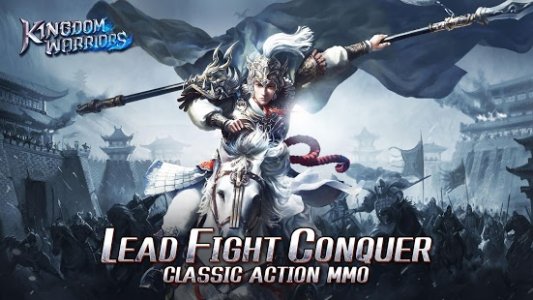