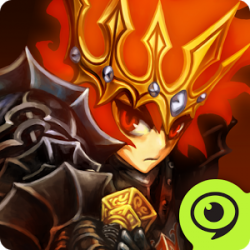 Category: Android Games / Role Playing | Version: 1.0.0
Developer: GAMEVIL | Size: 17.2MB | Updated:05-1
Description
A year has passed since a destructive force fell from the sky. Thought to have been defeated a century ago, Deathcrown, the unrivaled dragon king of the living and the dead, has returned from the ashes. Since his revival, the dragons and a vast number of human tribes have been fighting an eternal war.
As a descendant of the long-extinct Boden tribe, you must now use your power to reclaim the lands! Speak to and capture dragons as you journey through Dragon's Landing, unveil the secrets behind the pandemonium, and bring the relentless war to an end.
FEATURES
- A playable fable accompanied by strategic role playing elements and a unique art style
- Begin your journey by choosing a main character between a Knight, Archer, Priestess, Rogue, and Mage
- Collect hundreds of allies and playable characters that appear in the storyline
- Form a party of 5 and take your allies across your journey to aid you in defeating enemies
- Enhance your battle tactics and strategize unique party formations
- Raid bosses in real time with other players around the world for rare items
- Challenge other players in the Arena
- Battle against waves of enemies in the Labyrinth
Privacy Policy: http://smarturl.it/GAMEVILPrivacyPolicy
Terms of Service: http://smarturl.it/GAMEVILTerms 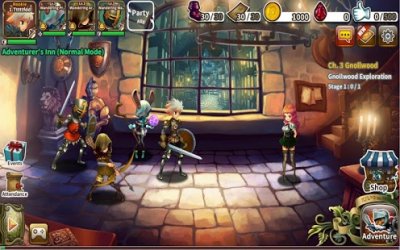 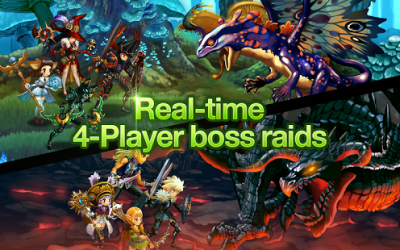 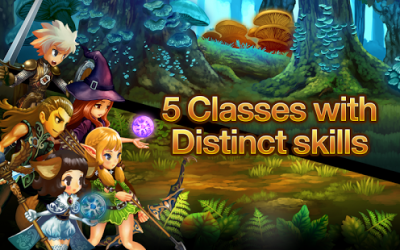 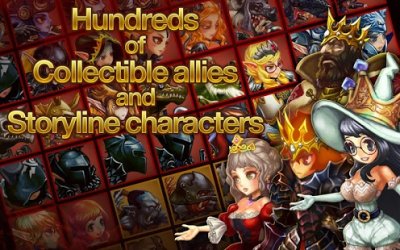 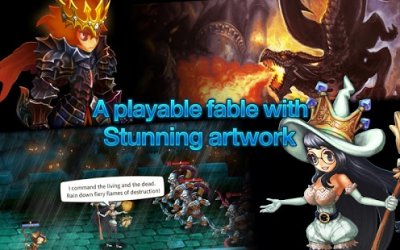 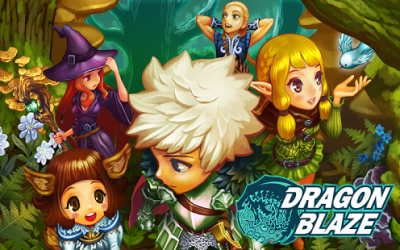 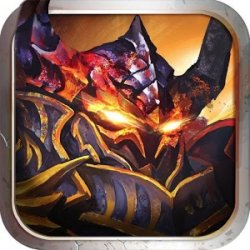 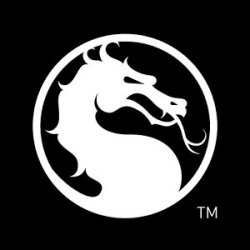