Category: Android Games / Role Playing | Version: 1.2.4.1
Developer: Spacetime Games | Size: 8.76MB | Updated:06-23
Description
With over 150,000 5-Star Reviews, Arcane Legends is the most acclaimed Free-to-Play 3D Action and Adventure MMORPG available on Android! Play now to create a custom character, explore a massive fantasy world, and quest alongside thousands of other players online. Your quests will take you and a trusty epic pet through darkly-lit taverns, majestic forests, and dank dungeons as you fight evil forces attempting to take hold of the kingdom of Arlor.
The awards and accolades for Arcane Legends speak for themselves:
*** “A Hack & Slash Home Run” – Forbes
*** “10 best games for Smartphones” – Kotaku
*** "Best of the Best" – MMORPG
***"One of the most impressive games we've seen in a long time" – Pocket Gamer
***“Best Mobile MMO: 2013” – Massively
***“One of the best mobile MMORPG experiences you can find” - Touch Gen
***“As perfect a mobile adventure game as one could ask for” - New Gamer Nation
Arcane Legends is a free 3D Massively-Multiplayer Online Role Playing Game (MMORPG). Heroes can take the role of a deadly rogue with devastating bow and trap attacks, a mystical sorcerer that wields elemental fury and aids companions, or a hulking warrior with the strength of steel, to adventure through a vast fantasy world!
Play online with friends, create or join a guild, and adventure with thousands of other players to experience fast-paced heroic action. As you fight enemies to destroy evil or battle in PvP, you will unlock special abilities for your character and find new pets that you can customize to suit your play style. 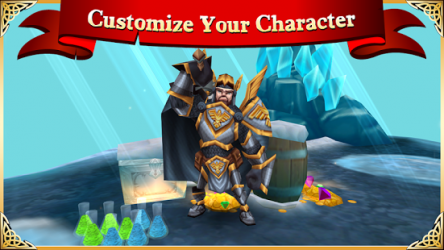 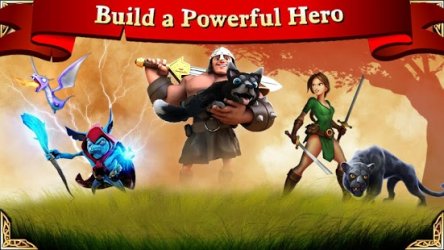 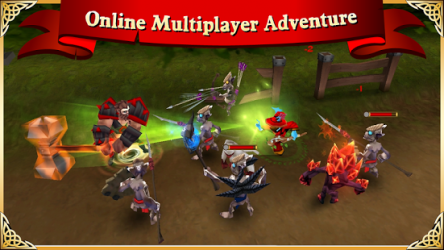 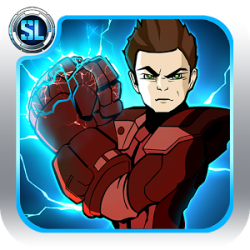 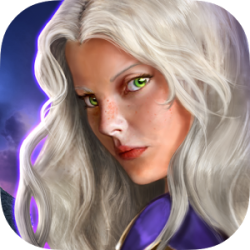 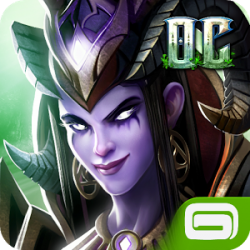 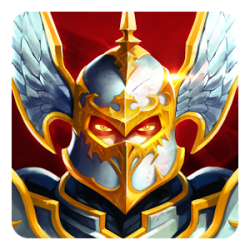