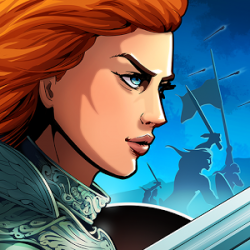 Category: Android Games / Role Playing | Version: 3.70.27
Developer: JuiceBox Games | Size: 47.7MB | Updated:09-5
Description
Lead your army of heroes in this revolutionary action + strategy role playing game! Assemble your force of the mightiest heroes in the realm – powerful Fighters, cunning Rogues, mighty Beastmasters, and more!
= GAME FEATURES =
- EPIC COMBAT - Take to the battlefield with a ground-breaking combat systems that combines visceral RPG action with in-depth strategy!
- 60 UNIQUE HEROES - Summon over 60 StormBorn heroes from the Storm Portal. Command heroes with distinctive abilities and strengths – from brutal Darkmages to pious Paladins!
- BATTLE OTHER PLAYERS - Battle other players across the globe for honor, massive loot, and bragging rights!
- BUILD YOUR BASE - Construct and defend a mighty fortress to build up your army and protect your ancient treasures!
- CUSTOMIZE YOUR HEROES - Promote, Evolve, and Equip each of your heroes with immersive upgrade systems to build the strongest army in the land!
- BRING BEASTS TO BATTLE - Train majestic dragons, powerful trolls and other beasts to fight alongside your army and bring down your enemies’ defenses!
- DEEP STORYLINE - Unravel the mystery of the dark force that threatens humanity in an epic storyline! Born of the Storm, can your army triumph?
The Kingdom of Eraine is on the brink of collapse – will your army be the one to save it?
= SUPPORT =
If you have questions or concerns, PLEASE reach out to us at:
[email protected] 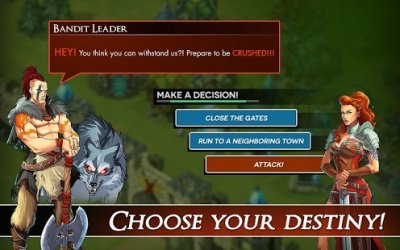 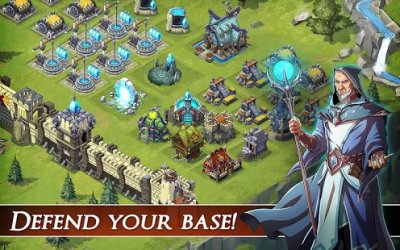 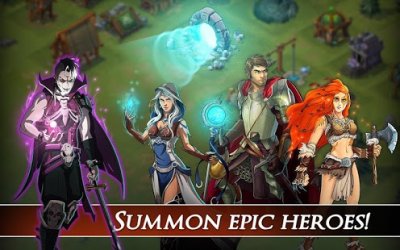 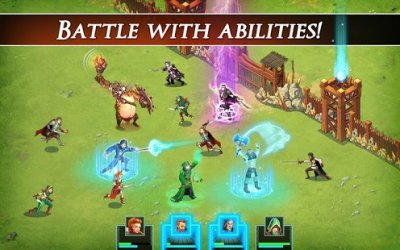 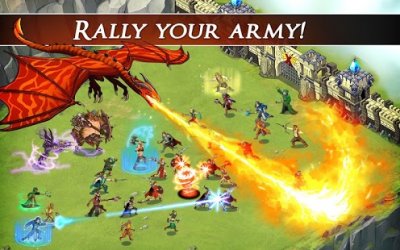 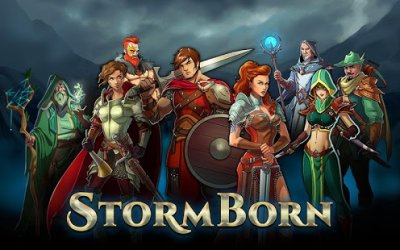 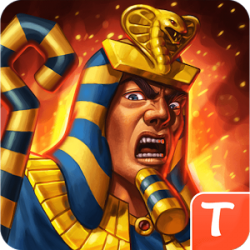 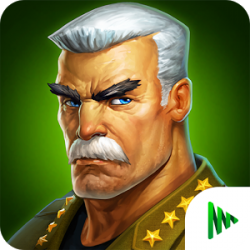 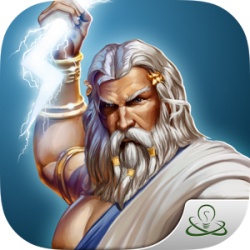