Category: Android Games / Role Playing | Version: 0.3.7100
Developer: CYou | Size: 96.2MB | Updated:01-19
Description
***WELCOME TO THE LAND OF HEROES INITIAL BETA!***
Gather heroes from across the land and lead your team to victory in exhilarating real-time 3v3 combat!
Land of Heroes is a non-stop action RPG featuring real-time MOBA PvP and frantic dungeon-crawling PvE, where you take on an eclectic assortment of wacky mutant monsters as you blast your way through a massive action-packed adventure!
With exciting 7-minute matches, dive in now for a fix of PvP fun!
Combining all the fun of RPGs and MOBA games, Land of Heroes provides you with hundreds of superheroes to choose from. Recruit them, train them and level them up to form your very own superpowered team!
Battle bots or other real players online -- assemble your team and embark on an epic quest to defeat the evil Professor Z!
Challenge rival clans in PvE instances -- your enemies may be dangerous and the odds may be stacked against you, but the risks are well worth the rewards in this intriguing story of heroes and monsters.
FEATURES:
● HUNDREDS OF GAMEPLAY CHOICES!
* Free to Play Online MOBA and ARPG.
* Countless heroes to recruit, and make your own AWESOME team.
* Battle horrifying, evil monsters and become the one true leader!
● THE POWER IS IN YOUR HANDS!
* Superhero-themed mobile MOBA/Strategy/ARPG mash-up.
* Recruit, train and equip your own heroes.
* Explore a world of magic and mystery as you wish!
● MAKE FRIENDS ALONG YOUR EPIC QUEST!
* MOBA combat with simple, intuitive controls and fast-paced gameplay with ~7 minute matches.
* Play & chat with millions of online players worldwide in real time.
* Choose your hero, work with your teammates, and destroy the enemy towers and bases!
[SUPPORT]
Are you having problems with the game?
Contact us via Email: [email protected]
...or simply tell us in-game! Head to the main interface> top right button > "Rewards" > then send us your suggestions or comments!
Your input is invaluable to us, so each player who takes the time to send us feedback will receive an exclusive reward as a token of our appreciation!
*Please note that Land of Heroes is still in development - the current version does not represent the final release content and quality of the game and accounts may be wiped at the end of the initial beta phase. 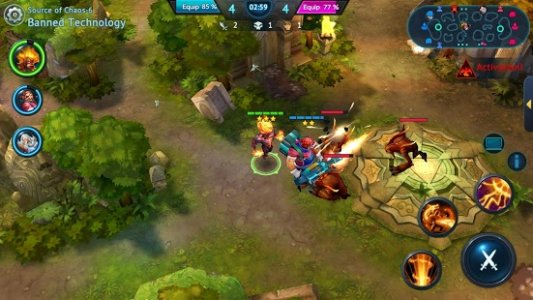 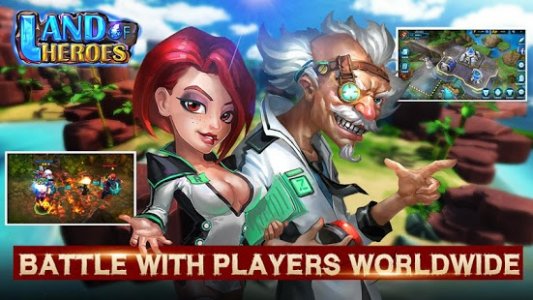 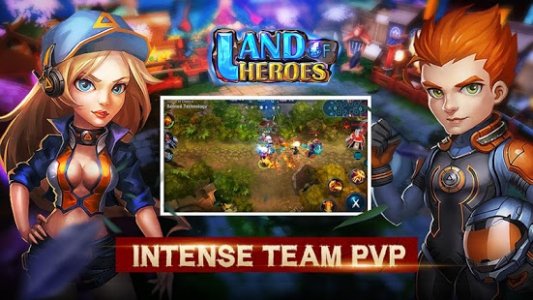 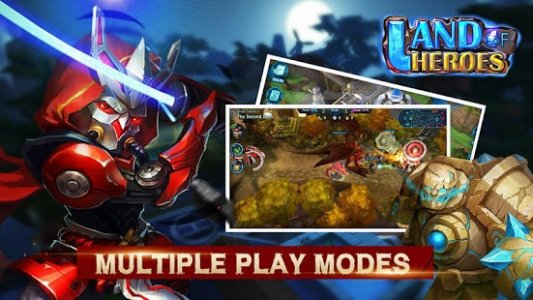 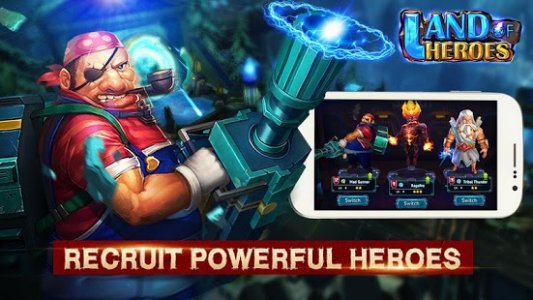 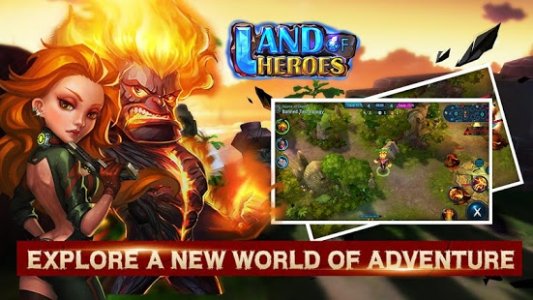 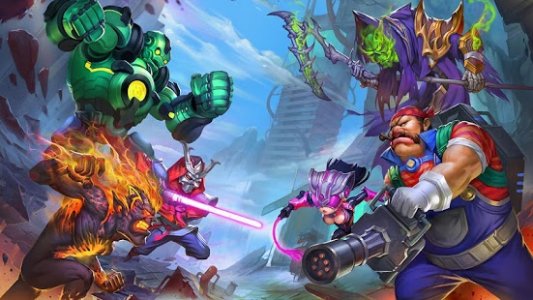 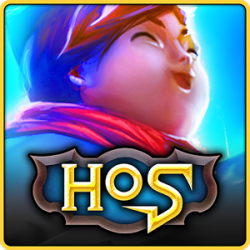 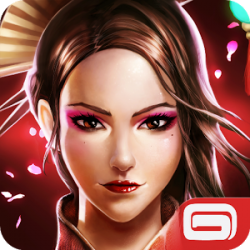 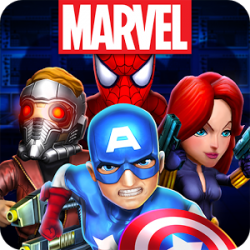