Category: Android Games / Simulation Games | Version: 1.3
Developer: Bubble Fish Games - Action & Simulator Fun | Size: 61.7MB | Updated:06-29
Description
Get ready in this epic prison escape mission you will have to use all your skills for survive in this island! You successfully jailbreak alcatraz jail. Hard time is not over yet show your brutal attacking skills to hunt down wild beast in the jungle and save yourself from their counter attacks in this survival island. You have been sent to alcatraz jail for years for a crime you have not committed. Rival business tycoon conspired to keep you locked up, now it's time to take your respect back. Find out the tools hidden that might help you in fighting use your weapons in the best possible way to kill gangster and criminals. Make your super moves to get rid of the criminals in one go in this survival island game!
Prison Escape Survival on the island reaching a new level! So many features you will not find in any other game! Fight with bear & wolf in the jungle, gliding towards the village, crafting and build a safe place for yourself, robbed the shop for eating food, shoot & kill city police duty officers & crazy car driving while police car is chasing you. Defend yourself from wild animals and other dangers of the island.
You only managed to find some simple attacking tools like baseball bat, wrench & axe. Battle start use it to kill the bear and wolf by hitting hard on their head. Deal with the counter attacks of these beasts with unique combos. It is a very exciting and thrilling prisoner escape game. Execute a rigorous plan to end this hard time. In this game you will have to kill psychotic gangsters & criminals on the island. It will not be an easy task to counter attack the vicious animals. Let's do it to end the hard times in the jungle. Protect yourself from gangster & criminals.
Prison Escape Survival Island Features
Amazing 3D Jungle & Island Environment
Interesting Game Play
Smooth and intuitive controls
Stunning & High Quality 3D Graphics
Thrilling and challenging Missions
Fight with Angry Bear & Wild Wolf
Craft & Build your own world
Gliding from jungle to village
Robbed the Shop to remove your hunger
Shoot & Kill the Gangster & Criminals
Fight hard time with city police duty officers
Fast paced police car chase 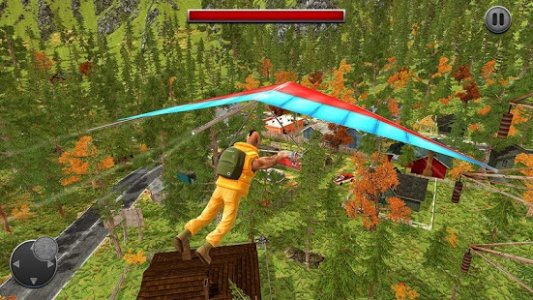 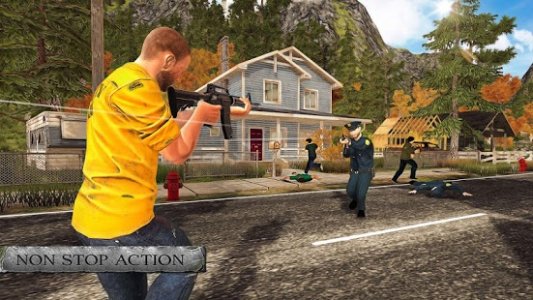 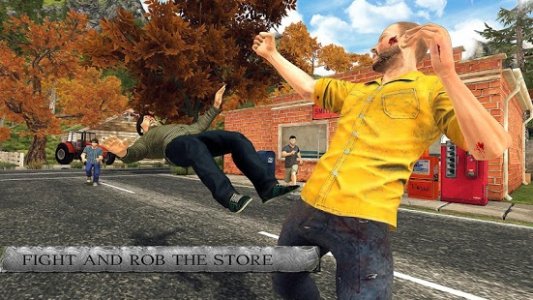 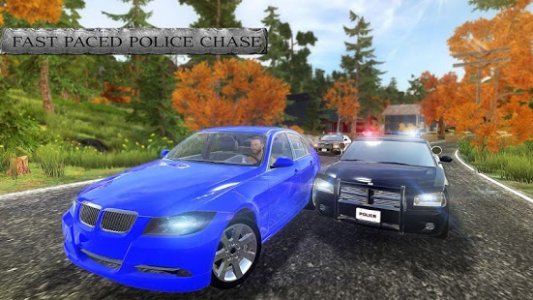 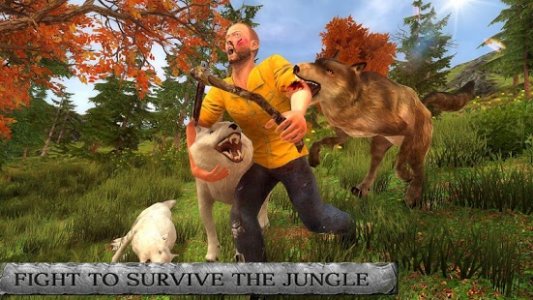 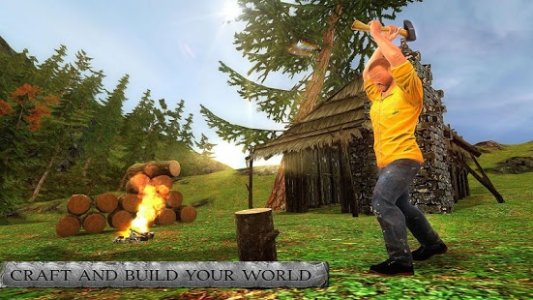 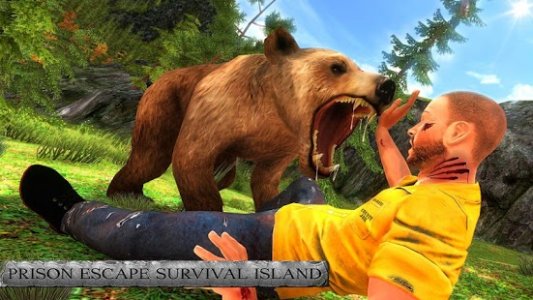 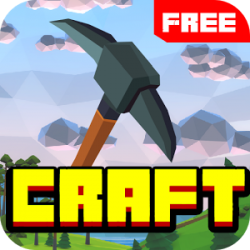