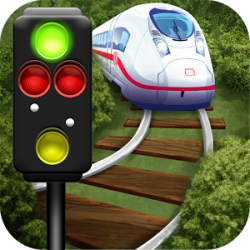 Category: Android Games / Simulation Games | Version: 1.0.6
Developer: rondomedia GmbH | Size: 4.57MB | Updated:06-19
Description
Become the master of international rail traffic in TRAIN CONTROL!
Place switches, operate signals, use turntables and keep tricky situations on track. Remember, thousands of passengers and goods depend on your skills as a train dispatcher – every action and every second counts!
Train Control offers FIVE DIFFERENT REGIONS*, including Berlin, New York, Tokyo, Paris and Seoul, with a total of 45 LEVELS and 21 world-famous attractions, such as New York's Statue of Liberty and the Eiffel Tower in Paris.
Each region has its own characteristic types of trains, including SUBURBAN, REGIONAL, CARGO and HIGH-SPEED TRAINS, that can be admired at the train depot once they’ve been unlocked.
The better you perform, the more stars you can collect. Are you really the master of the railroads? Find out in TRAIN CONTROL!
Features:
- Incredibly easy to get to grips with! Touch the switches and signals to operate and control your trains. Make sure to avoid collisions.
- An addictive blend of simulation and arcade game
- Your trains have had an accident? Use the handy REWINDS to turn back time and prevent the accident from happening again.
- CAUTION: HIGHLY ADDICTIVE! You’ll get to grips with Train Control fast enough, but it'll take you a long time to put it down – "Easy to learn, hard to master" gameplay
- Coordinate SUBURBAN, REGIONAL, CARGO and HIGH-SPEED TRAINS modeled on real-life trains
- Collect stars across 5 GAME WORLDS - Berlin, New York, Tokyo, Paris and Seoul 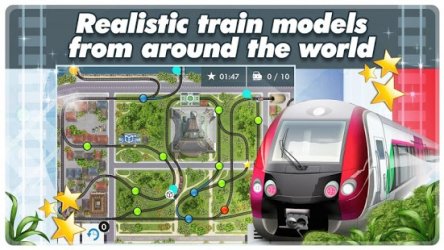 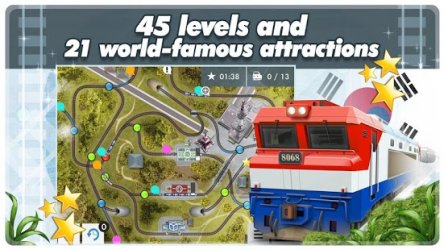 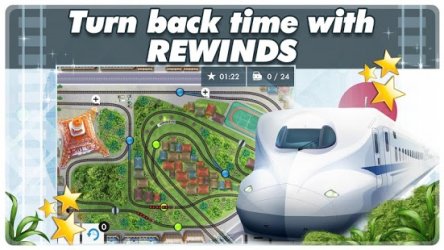 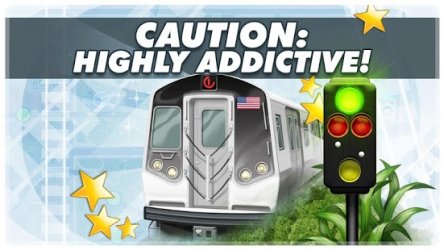 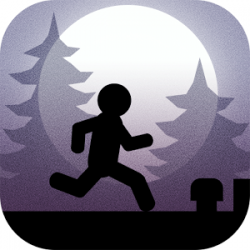 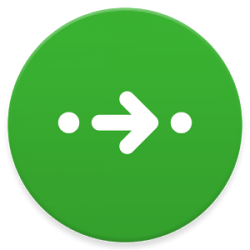 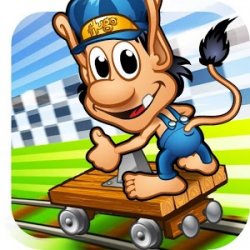 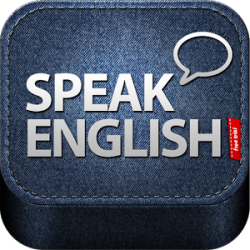