Category: Android Games / Strategy Games | Version: 1.0
Developer: Copycat Games | Size: 34.28MB | Updated:07-14
Description
Craving for something fresh and original?
"Deity: Elementals" is a fast-paced multiplayer turn-based strategy, with all 4 players making their moves at the same time.
Loaded with strategy and action, it is fun and simple, yet challenging. Do you have what it takes to master this game?
Free for the first 100 000 downloads! Grab it while it's hot!
EARLY ACCESS version. May run slower on older devices or not run at all. We're working on improvements.
PERMISSIONS required during launch are needed to record gameplay video. Feel free to deny these requests - game will run just fine, you just won't be able to watch and share replays.
Place yourself on a battlefield filled with various elemental powers and fight 3 other deities until only one of you remains standing.
Turn-based real-time multiplayer game where you have 5 seconds to decide your next move, choosing between various elemental powers. Each turn you will have to figure out whether play agressively and go for the attack, or play in the defense by regaining some health, making yourself invisible or casting a spell to freeze your opponents. On top of that you'll have to watch out not to get in the way of other player spells and attacks.
At any given time there is an offline game mode waiting for you to sharpen your skills and learn new strategies playing against AI with reduced game progression speed to better understand the flow of the game. 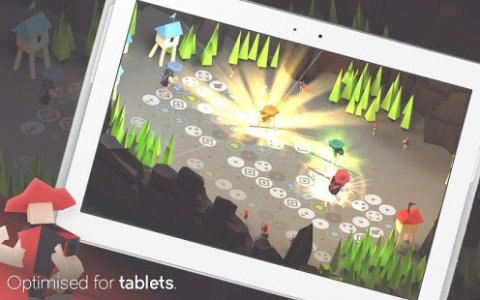 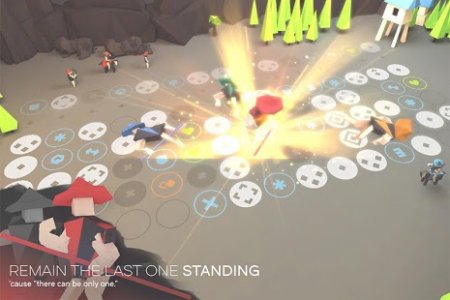 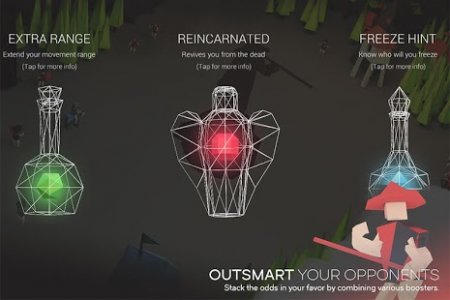 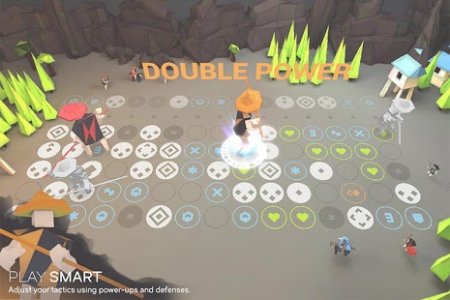 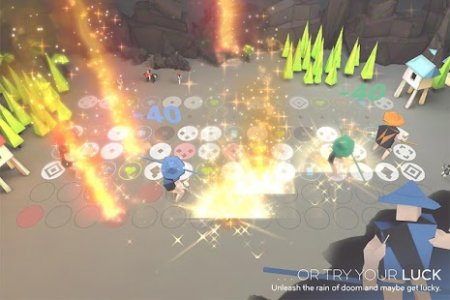 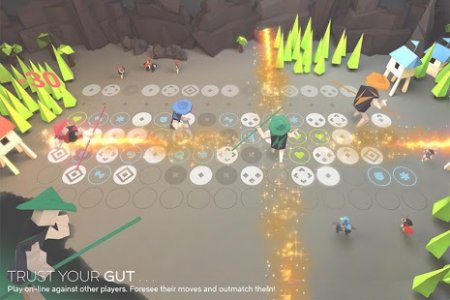 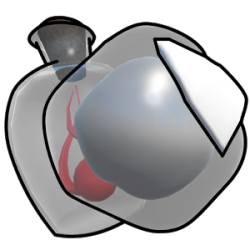 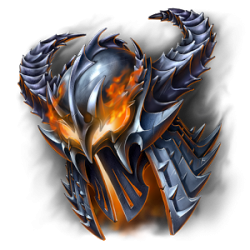 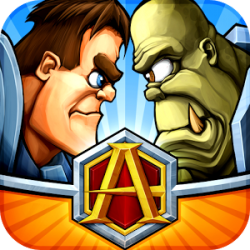